Deputies say there is no suspect information yet.

ORLANDO, Fla. - Orange County deputies are investigating after they said a man was shot and killed on Wednesday night.

It happened on West Central Ave. just before 9:30 p.m.

Deputies said a 50-year-old man was taken to the hospital but later died.

He has since been identified by Crimeline as Corey Karim Salaam. 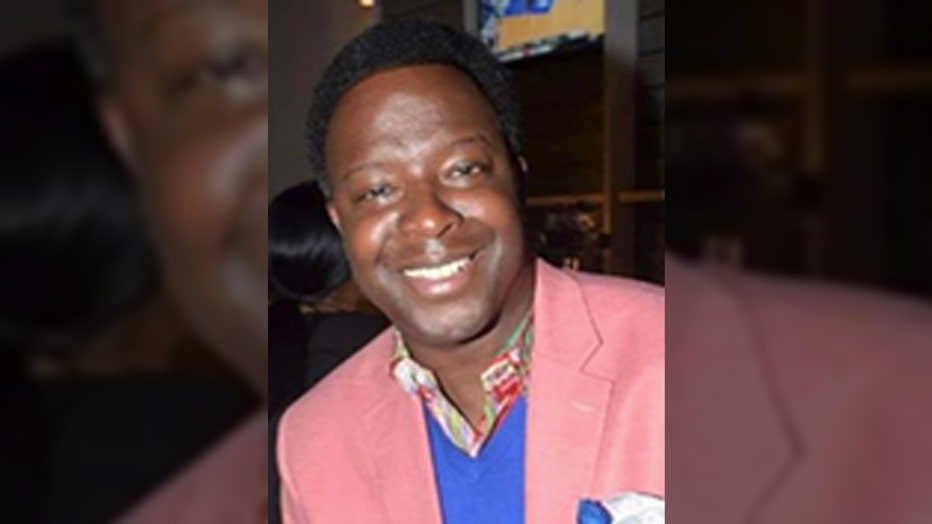 Deputies have not released any suspect information.

Anyone with any information on the shooting is asked to call Crimeline at 1-800-423-TIPS. If your information leads to an arrest, you may be eligible for a reward.