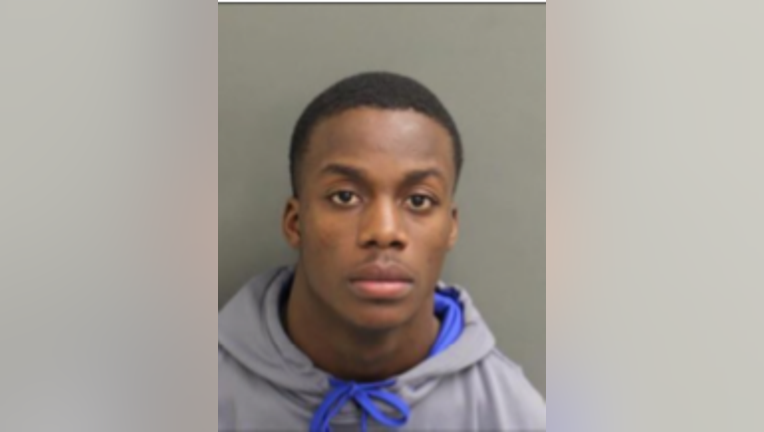 DAVENPORT, Fla. - The Osceola County Sheriff’s Office said they are investigating a fatal shooting after responding to shots fired in the Stoneybrook South subdivision of Davenport, Florida.

Deputies said that they could not locate any potential victims when they arrived on the scene.

The Orange County Sheriff’s Office is said to have contacted Osceola County deputies later in reference to a shooting victim at Dr. Phillip’s Hospital. The was identified as 20-year-old Wolph Lutherking Luma, who later passed away because of his injuries.

Authorities said they believe the shooting was an isolated incident and Luma was attending a house party in the area.

The investigation is ongoing and the Osceola County Sheriff's Office is asking anyone with information related to this case to contact them.