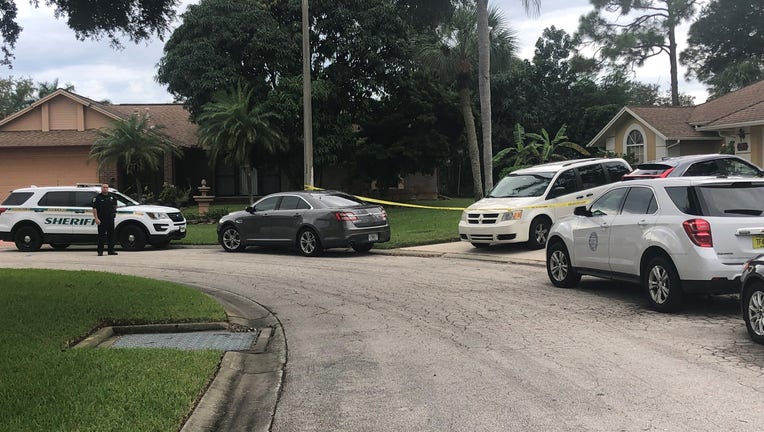 Deputies say a husband, in his 60s, killed his wife then turned the gun on himself.  Officials are not releasing their identities at this time.

Deputies say they have recovered the handgun used in the incident. They say the man's mother, who resides at the house with the couple, found the victims. The shooting happened before 8 a.m.  Neighbors tell FOX 35 News there were no signs of trouble inside the family, but there were some medical issues weighing heavily on them.