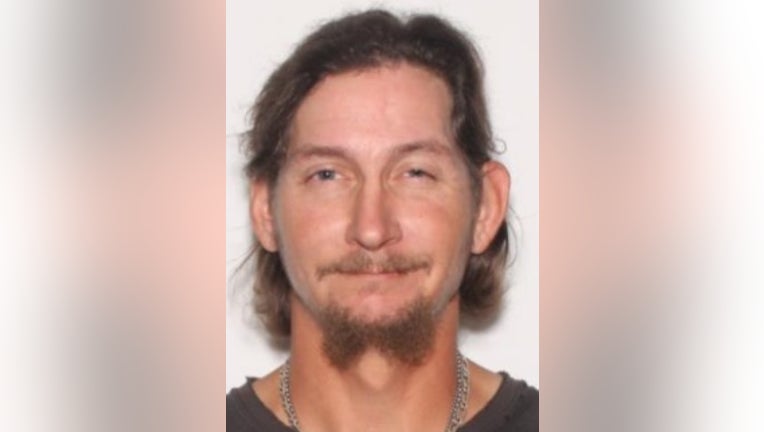 MELBOURNE BEACH, Fla. - A tree trimmer who was electrocuted and died while working at a Florida home has been identified by law enforcement.

The incident happened at a home in Melbourne Beach, the Brevard County Sheriff’s Office said. The man was in the bucket of a lift, trimming a tree when he accidentally hit an electric line.

They said the man was pronounced dead at the scene. His teenage son was also hurt while trying to help his father. He is at the hospital and is expected to fully recover.

The victim was confirmed by deputies on Sunday to be Karl Lusterman, 40, of Palm Bay.

Crews from Florida Power & Light (FPL) and the Occupational Safety and Health Administration (OSHA) are investigating what happened.

Crews from Florida Power and Light and the Occupational Safety and Health Administration were out for several hours to investigate. Neighbors say they are still in disbelief about what happened.

Neighbors are in disbelief about the incident. One of them, Erin Fisher, told FOX 35 that she talked to Lusterman shortly before it happened.

"He came over and was super nice… just asked me to move my car," she said. "I just moved my car and went about my day, and then shortly after that, not too much longer I don’t think, is when I heard the sirens."

FPL turned off power to 17 homes and businesses to avoid anyone else getting hurt. Some neighbors said they lost power for a half-hour but didn’t know what happened.