On Sunday, Orange County deputies say a 78-year-old man was shot in the parking lot of a CVS.

ORLANDO, Fla. - On Sunday, Orange County deputies say a 78-year-old man was shot in the parking lot of a CVS.

Deputies say the man was taken to the hospital where he died of his injuries. He was identified as Uken Lloyd Cummings. 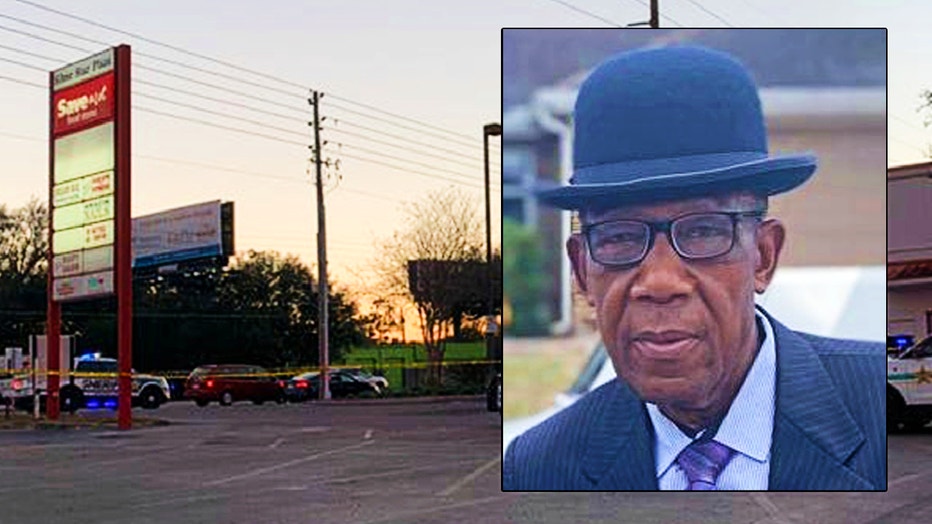 The shooting happened at a CVS on Silver Star Road, according to investigators.

Detectives believe that Mr. Cummings was carjacked by three suspects, who used his keys to get into his car and flee from the scene. Detectives are following all leads in this case. 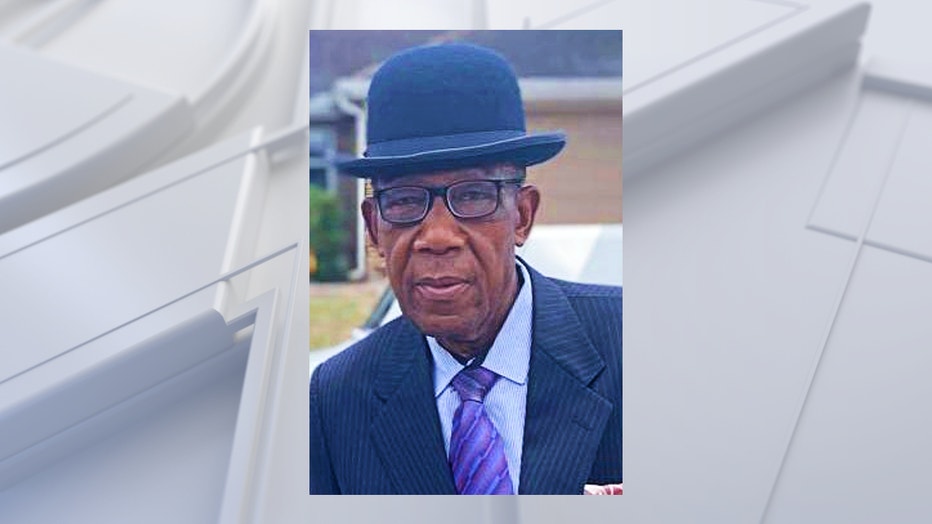 Authorities have not released a suspect description.