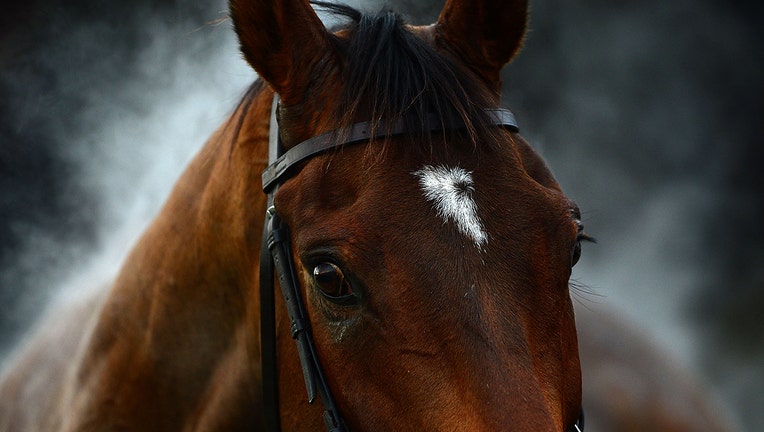 MARION COUNTY, Fla. - An investigation is ongoing after a horse in Central Florida was found dead, dismembered, and butchered, deputies said.

On May 29th, Marion County Sheriff's deputies responded to 125th Street in reference to a suspicious incident involving a horse found dead and butchered.

They said that the person who reported the incident allegedly told deputies that she owns the property and boards other people's horses there. After feeding the horses the day before, she left the property and observed that they were all alive and well.

However, they said that the next day, she noticed the victim's horse did not come up to eat. That is when she found the horse deceased, dismembered, and butchered.

Investigators are reportedly still looking into this incident.