Orange County deputies want to speak with the girl at the center of a now-canceled AMBER Alert. FOX 35's Stephanie Buffamonte has the story.

ORLANDO, Fla. - An Amber Alert issued for a teenager believed to have been abducted in Orange County was canceled Friday evening. The announcement came a few hours after the arrest of a man being sought by authorities.

Now, deputies hope to speak with the girl to confirm that she is safe.

The alert was issued earlier in the day after it was reported by a gas station clerk that a girl around 16 years of age made worrisome comments about a man seen with her.  The clerk called 911 to report some alleged struggle between the two in the parking lot.

An Amber has been canceled after a girl thought to have been abducted was spotted in a video surveillance clip and seemingly safe and unharmed.

Officials with the sex crime unit began to investigate a possible abduction on the east side of Orlando.

Following a tip, deputies later arrested Alexander Lopez, 44, after he crashed into a retention pond, but the girl was nowhere to be found. A couple of hours later, investigators said she was spotted on video and appeared to be safe. 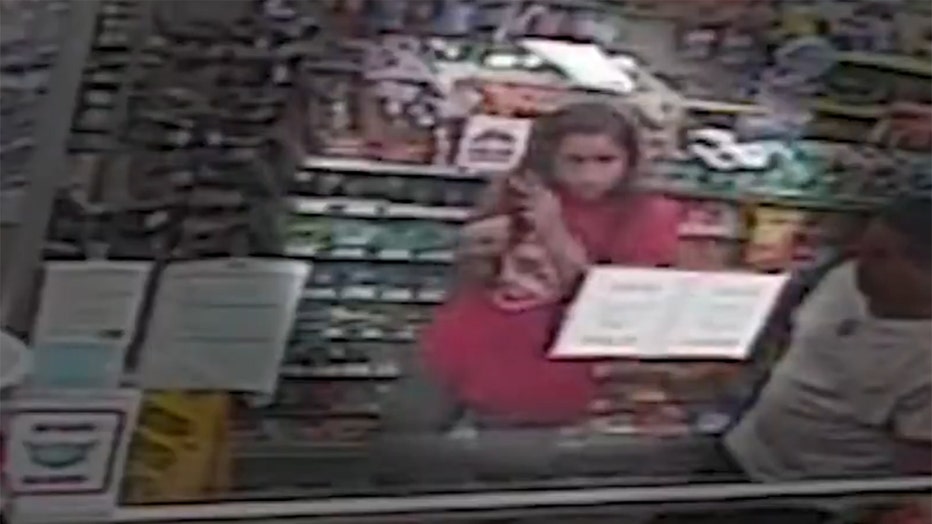 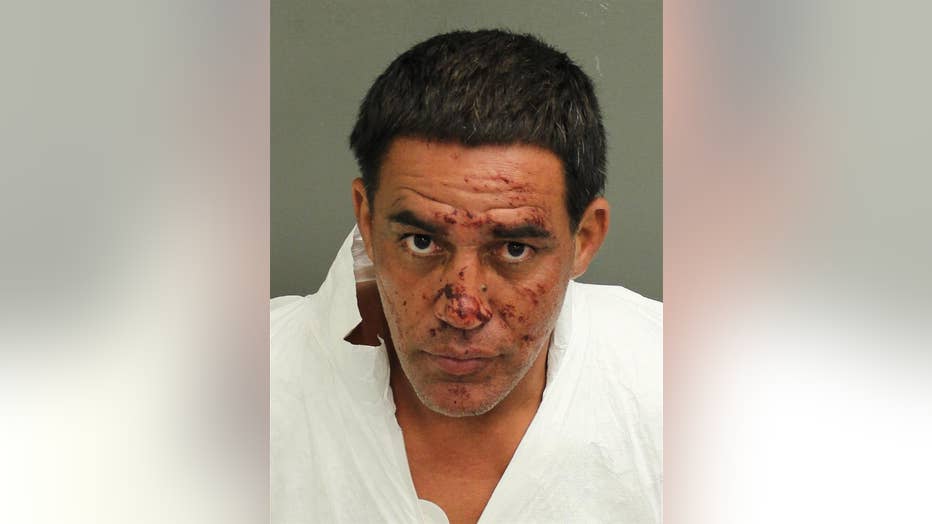 "Detectives were made aware that she was spotted on video, not injured and seemingly safe, from a timeframe shortly before the suspect in this case was apprehended in south Orange County," the Sheriff's Office said.

Detectives still don’t know the girl’s identity and they would still like to talk with her to see if she was victimized in any way.

"She is not in any trouble; we would just like to know who she is and be able to confirm that she is safe," said a spokesperson with the Sheriff's Office.

Earlier in the day on Friday, the sheriff's office released surveillance video of the man and the teenage girl at a gas station near Goldenrod Road.

Shortly after deputies released the gas station surveillance video, the Florida Department of Law Enforcement issued the Amber Alert for the girl.

Anyone with information about the whereabouts of the girl should contact the Orange County Sheriff's Office.