Deputies said that the girl was wearing just a shirt when found, despite it being 56 degrees outside and raining.

DELEON SPRINGS, Fla. - A DeLeon Springs mom was arrested after her 4-year-old daughter with special needs was found wandering on the road on Christmas Eve, according to deputies.

Investigators said that the girl was found by a driver, who wrapped her in a blanket and called 911. It happened just after 9 a.m. on Spring Garden Ranch Road.

The arrest report said the girl suffers from epilepsy and autism. She was wearing just a t-shirt when found, even though it was 56 degrees outside and raining.

The report said the girl also got out last month. In that case, it was ruled an accident, but in this case, deputies charged her mom. Jahazel Fleming, 38, was charged with child neglect. She told investigators that the young girl slipped out through a sliding glass door while she was doing laundry. 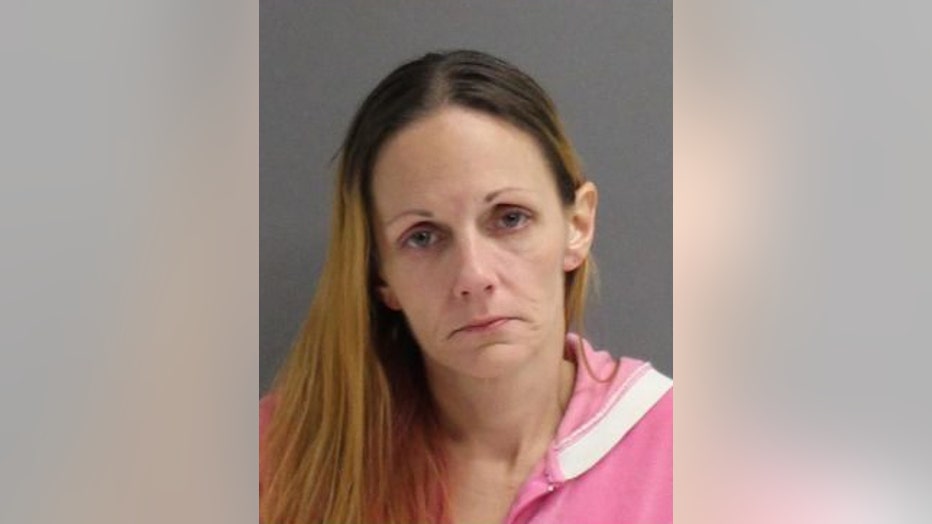 The report stated that Fleming had three prior arrests for child abuse, although no convictions. In the case from last month and most recently, responding deputies said that the Gray Avenue home had child safety locks and ample food and medication for the child.

Fleming is no longer in custody. The report was sent to the Department of Children and Families.