Florida man accused of grabbing girl at her home

Video captured the Christmas Eve shocker, as a man came for an 11-year-old girl at an Ormond Beach home.

ORMOND BEACH, Fla. - An Ormond Beach man is behind bars after deputies say he entered a home on Christmas Eve and grabbed an 11-year-old girl by the hand. Deputies say this happened after attempting to burglarize a second home nearby.

According to deputies, Hasugulgum was outside a home on Myrtle Jo Drive Tuesday evening when the 11-year-old victim opened the rear sliding glass door and stepped out.

"Hasugulgum approached her, put his finger to his lips and told her to 'Shh,' the Sheriff's Office said. 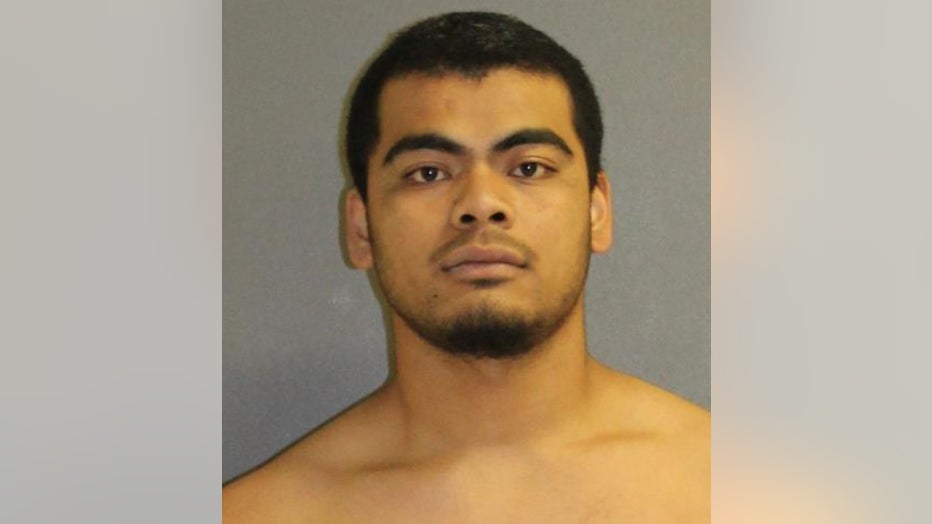 The suspect then followed her into the house as she went back inside. That's when deputies say he grabbed her hand and pulled her toward him.

"The girl's father heard something, came to see what was happening and chased Hasugulgum from the house. Responding deputies and Ormond Beach police officers set up a perimeter, and a Sheriff's Office K-9 unit began tracking for the suspect. The incident was captured on home surveillance video, which allowed deputies to see the suspect," they said.

About 40 minutes later, a woman at a home in the area reported seeing someone trying to open her locked front door.

"She went to check, opened the door, and was met by a stranger who met the description of Hasugulgum, acting erratic and holding a hammer," deputies said.

After asking Hasugulgum if she could help him, she relocked her door. At that point, deputies say he ran to her SUV and tried to open it. That's when the woman hit a panic alarm and he fled. 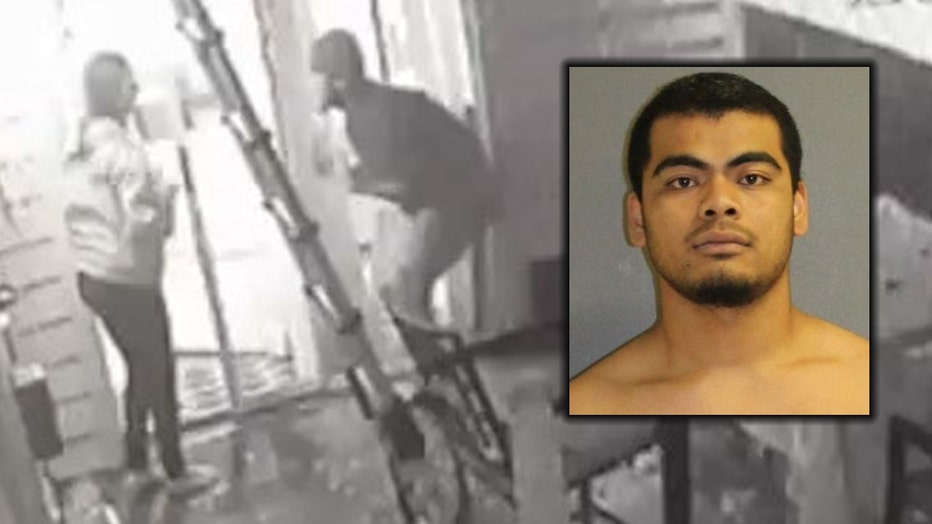 Deputies spotted Hasugulgum a short time later back on Myrtle Jo Drive and took him into custody.

FOX 35 News spoke to the family, who said they are glad the suspect was quickly caught by deputies. The father, Derek Kloepfer said that "If I would have grabbed him, I'm sure there would have been some consequences" and that now, "the back door will be locked and the kid will have to stay inside."

The child victim, Ava Kloepfer, said that "at first I thought it was a dream because this never happens."

Her dad said it all happened so fast. He said that the suspect had "a scared look in his eye and automatically turned around and ran."

Hasugulgum remains in custody at the Volusia County Branch Jail on $20,000 bond.