A disabled woman was found deceased in a wooded area in Orange County. Deputies have since arrested the woman's aunt and two of her cousins.

ORANGE COUNTY, Fla. - Several arrests have been made after a woman who was deaf, mute, had cerebral palsy, and had the mental capacity of a five-year-old was found dead in Orange County.

The Orange County Sheriff's Office said that on April 7, 2020, a guard at Valencia College found a woman near the woodline along Valencia College Lane. She was covered with a pink blanket and later identified as Gladys Ambert. She was said to have had cerebral palsy and the mental capacity of a five-year-old, in addition to being deaf and mute. 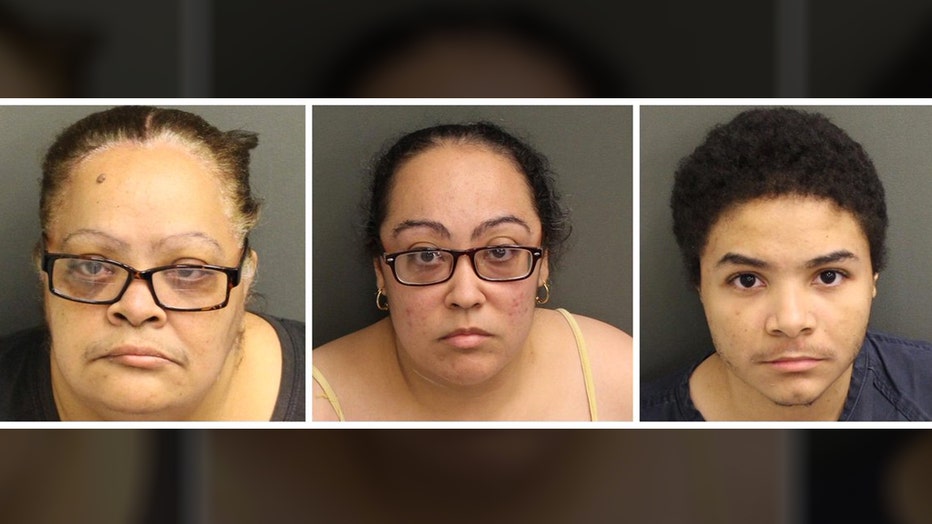 MORE NEWS: Florida police officer embraces young protester with 'when I grow up, I want to be alive' sign

Since then, the Sheriff's Office said that they have made three arrests:

They said that through their investigation, detectives found Gladys Ambert lived with her paternal grandmother, who cared for her all of her life, in New York. However, her grandmother passed away last summer, so Gladys came to live with her aunt and cousins in Central Florida.

MORE NEWS: Over $400-million worth of cocaine, marijuana seized by U.S. Coast Guard

"She endured sheer horror in the last months of her short life," the Sheriff's Office said.

Gladys was reportedly tied up, all day every day, to a handicapped toilet chair. She was forced to soil herself and family members would physically abuse her. 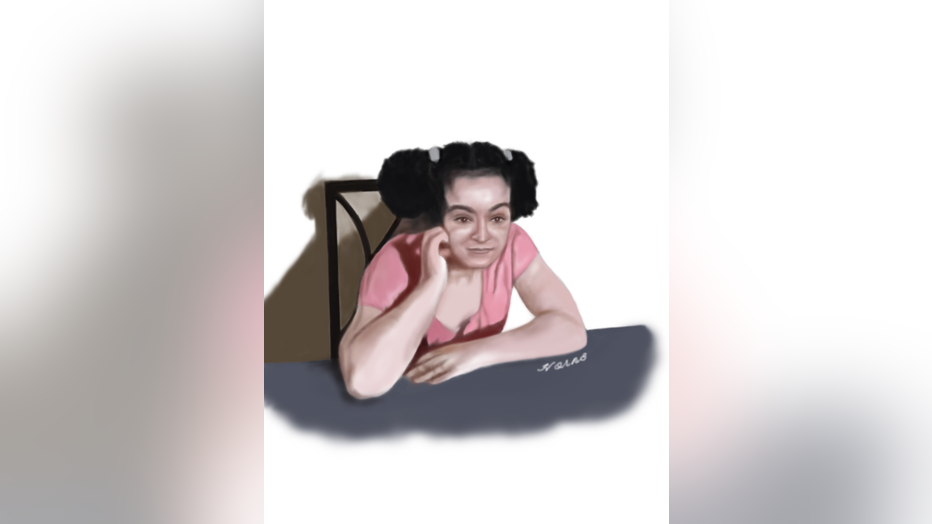 The Sheriff's Office said that Gladys' aunt, Nellie, admitted to detectives that she struck Gladys multiple times in the face on April 6. She eventually became unresponsive and when the family realized she had died, they panicked, wrapped her in a sheet, and placed her body on the side of the road. When they returned home, they reported her missing.

"The homicide detectives on this case – and the entire chain of command - were deeply disturbed by the treatment Gladys endured at the hands of her family," the Orange County Sheriff's Office said. "This case illustrates how tenaciously our detectives work to hold killers accountable and bring them to justice."