The Orange County Sheriff's Office said its deputies were called out to Clarcona Ocoee Road near Edgewater Drive just before 3 a.m., and found a man in his 40s dead.

ORANGE COUNTY, Fla. - A woman was arrested Tuesday under suspicion of first-degree murder after shooting and killing her husband in Orange County. Deputies with the Orange County Sheriff's Office were called to a home near Clarcona Ocoee Road and Edgewater Drive shortly before 3 a.m.

They found a man dead, who was later identified as 44-year-old William Gil Parades. His wife, identified as Gladis Bran De Gil, 42, was at the home and spoke with detectives, who was arrested and booked into the Orange County jail under suspicion of first-degree murder.

No other details on what led up to the shooting were released. 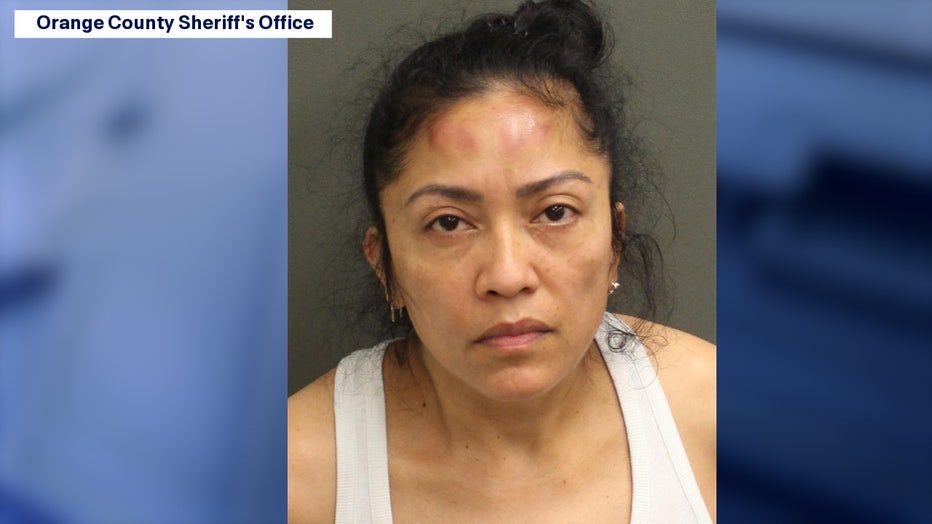 Gladis Bran DeGil has been arrested under suspicion of first-degree murder.