The Denver Zoo is celebrating the birth of two African lion cubs.

DENVER - The Denver Zoo is celebrating the birth of two African lion cubs.

Zoo officials say the cubs were born Thursday to 4-year-old mother Kamara and 4-year-old father Tobias. The healthy newborns are bonding with Kamara behind the scenes and will gradually be introduced to the rest of the pride over the next couple of months.

They will mostly stay in their den box, which mimics the space Kamara would seek out to give birth in the wild.

The cubs’ sexes have not yet been determined. 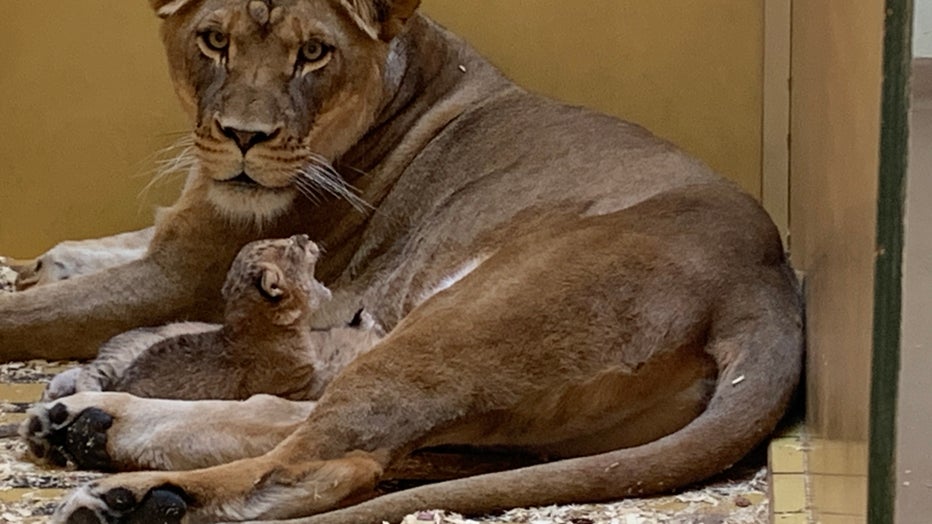 Matt Lenyo, assistant curator of predators, says the zoo is watching Kamara closely to make sure she is showing appropriate maternal behaviors such as nursing and grooming.

Zoo officials say half of Africa’s lions have disappeared in the past 25 years, and the species faces growing threats from poaching, loss of prey and habitat destruction.