Jessica Henry is back in jail. The State Attorney’s Office says she managed to squeeze $50,000 out of the 82-year-old Coast Guard veteran back in May. Last month, they said she called him from jail for more money to bail her out.

DELAND, Fla. - A woman accused of taking advantage of an elderly veteran six months ago is back in jail after the State Attorney’s Office said she called the same victim from jail to pay to her bond.

It’s been six months since a veteran from DeLand, who asked not to be named, was schemed out of his life savings. Now police said the person who did it, Jessica Henry, ripped him off again from behind bars.

“This was a big mistake,” the veteran told FOX 35. “I helped the wrong person.”

Henry is back in jail. The State Attorney’s Office says she managed to squeeze $50,000 out of the 82-year-old Coast Guard veteran back in May. Last month, they said she called him from jail for more money to bail her out. 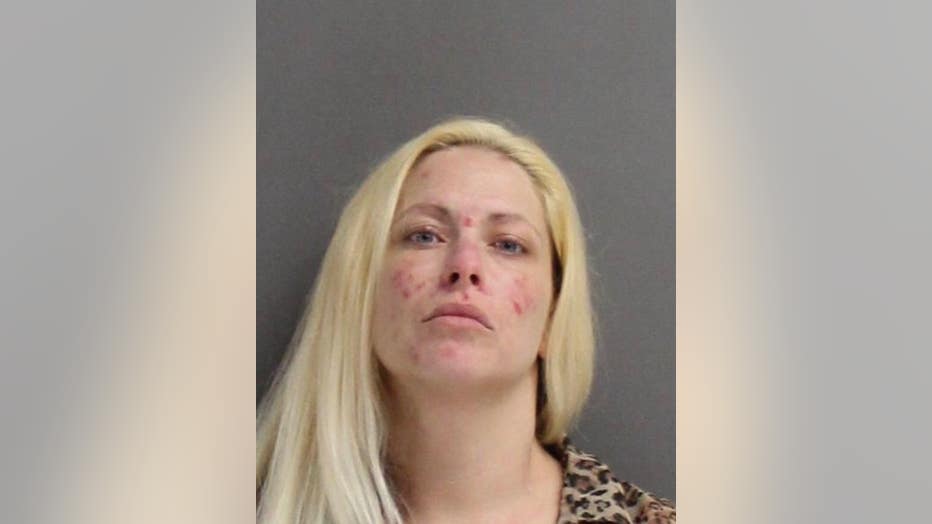 “We discovered that she was using the phone in an attempt to either manipulate or to try and make contact with the victim, which we consider to be witness tampering,” said State Attorney R.J. Larizza, 7th District.

Unfortunately, the veteran coughed up the money again. The News Station asked him why.

Henry got out of jail, and DeLand city officials say when they went to serve the warrant for her, they found her back at the veteran’s home. She’s now back behind bars in Volusia County, but this time she is being held without bond.  Sadly, the State Attorney says he’s not surprised.

“Folks are greedy. It’s not unusual for folks to try to get as much as they can and especially when it’s a vulnerable individual.”

Since she was arrested in May, the American Legion raised and gave more than $26,000 back to the victim.

“Someone’s thinking about me,” he said.  "I quit. I’m quit with her now. I have nothing left to do with her.”

Henry’s boyfriend was also charged initially in the alleged scheme. He is still locked up in Volusia County.