The City of Daytona Beach is offering financial incentives to residents and businesses in the city’s core to try to improve the area.

DAYTONA BEACH, Fla. - The City of Daytona Beach is offering financial incentives to residents and businesses in the city’s core to try to improve the area.

This week, the city announced it would waive permit and inspection fees for the next two years for properties within the borders of Nova Road, Ridgewood Avenue, Mason Avenue and Shady Place.

"This area right here, this soup bowl of Daytona Beach has suffered, been neglected, been bamboozled and hoodwinked for so long," said Commissioner Paula Reed during a council meeting where the topic was discussed.

Deputy City Manager Jim Morris said the city is also in the works of announcing a grant program for properties in the same boundaries where those who qualify can get up to $10,000 for improvements paid at  100%. 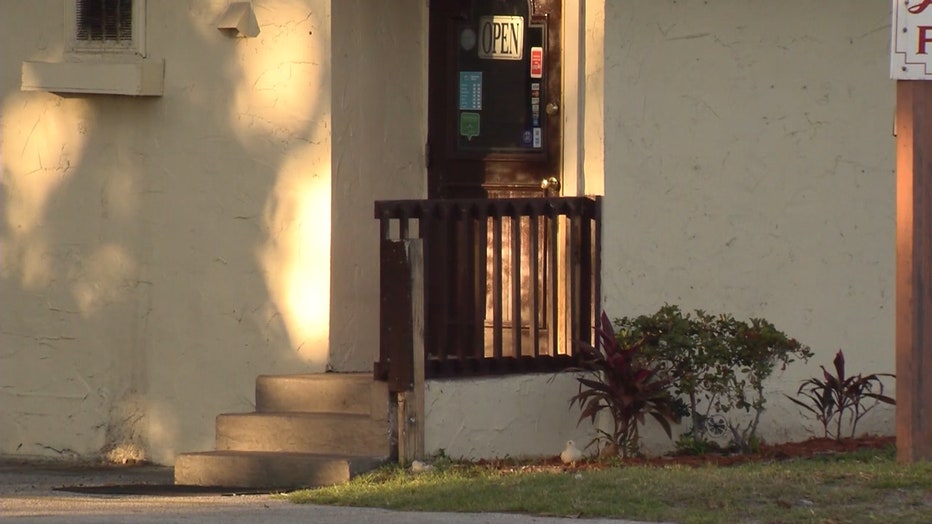 "It’s a program the city, to my knowledge, has not undertaken prior to this time at this level and at this extent," he said.

With improvements being seen on the west side and beachside, he is hopeful for a big response in the city’s core.

"See if it works in the core of the city and then from there decide what should be done in the future to try to improve the community," he said.

Click here to learn more about the permit and inspection fee waiver.