Four officers are on paid administrative leave after the Daytona Beach Police Department says they shot and killed a suspect.

DAYTONA BEACH, Fla. - Four officers are on paid administrative leave after the Daytona Beach Police Department says they shot and killed a suspect.

The incident happened just before 9 p.m. Wednesday at S. Ridgewood Ae. and Beville Road.  No officers were injured, according to a tweet from the DBPD and a suspect was transported to Halifax Health Medical Center where he later succumbed to his injuries.

In an update on Thursday, Chief Jakari Young identified the suspect as Randy Lansang, 36, who he says has an extensive criminal history, including aggravated assault with a firearm, robbery, and auto theft. 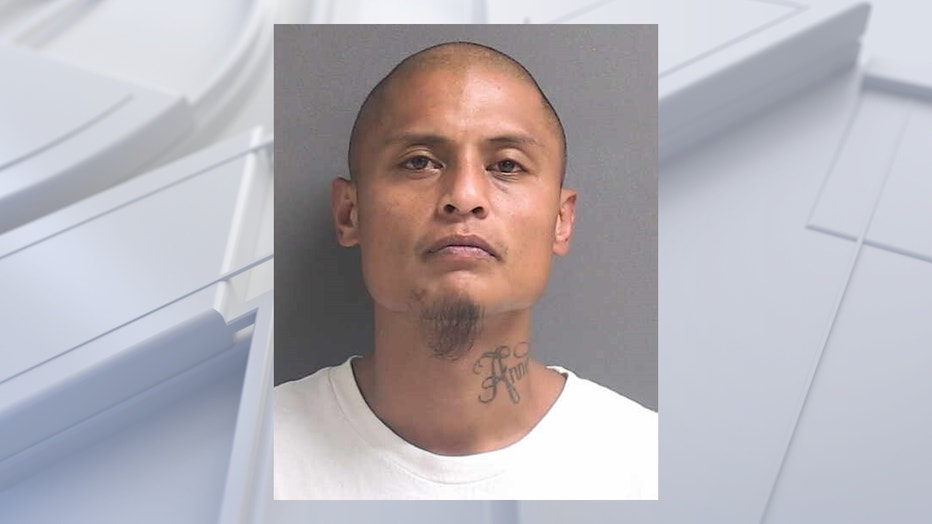 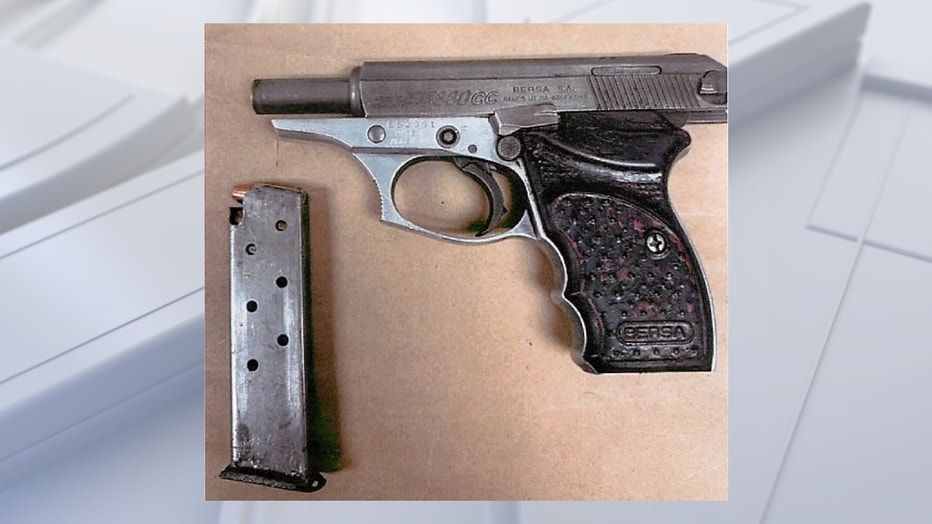 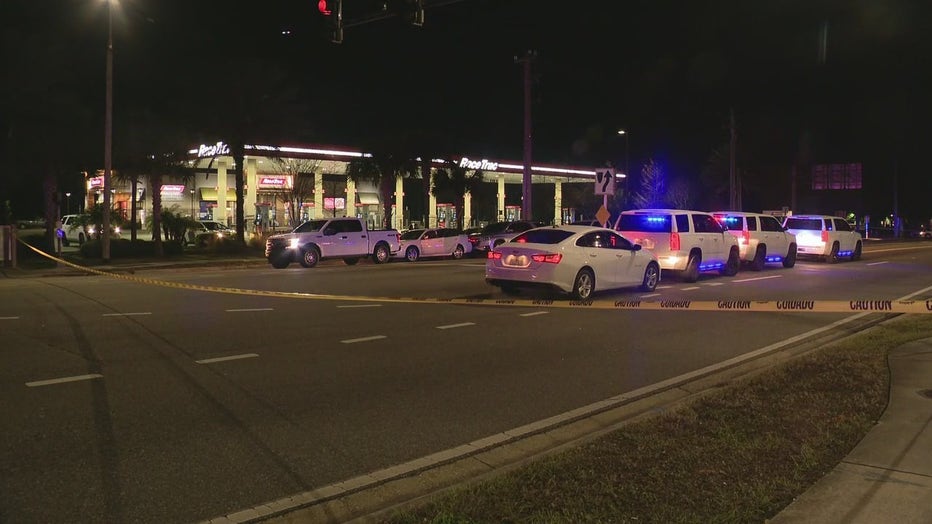 According to the DBPD, around 8 p.m., several officers were monitoring Lansing who was wanted in connection to a shooting in the Fairway Estates neighborhood earlier this month.

Officers said he walked out of a residence and into the passenger seat of a white 4-door sedan. They followed the vehicle as it left the home and performed a traffic stop in order to take him into custody, boxing the vehicle in so that it could not leave.

Jakari says Lansing was tased and then K-9s were released to try and apprehend the suspect, but he refused to leave the vehicle peacefully. When those tactics didn't work, Young says his officers were forced to open fire.

A loaded gun was found in the vehicle.

"I'm very proud of our actions last night. Obviously, that's never the outcome we hope for because we do train in de-escalation tactics, but the suspect's actions dictated our tactics last night." 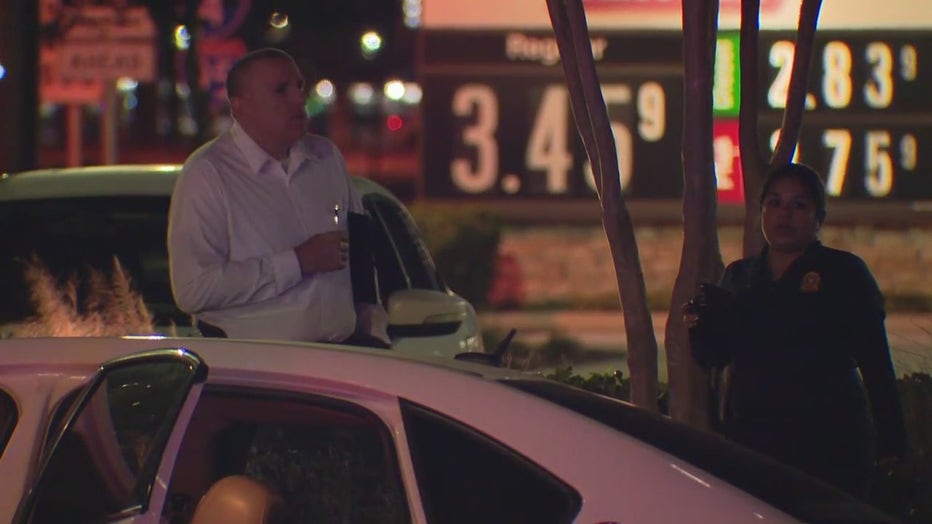 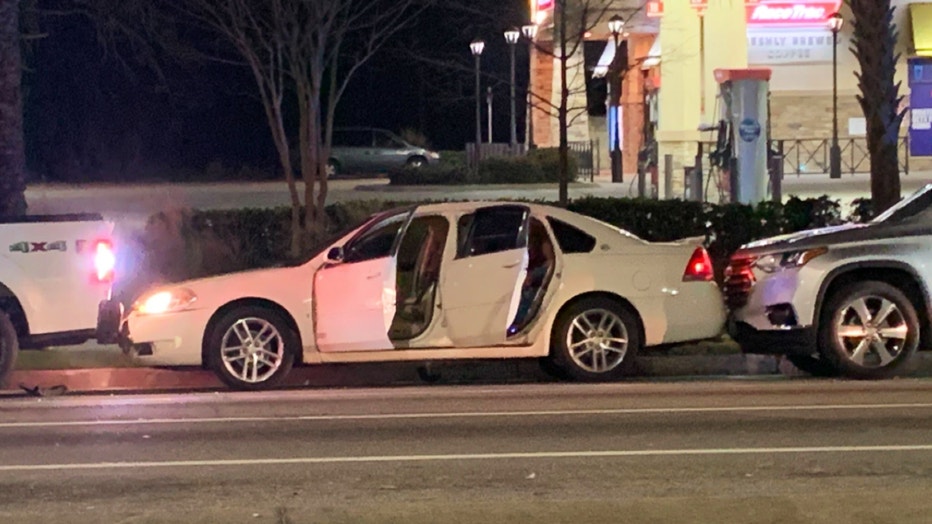 A total of four officers were involved in this incident, the department says.

Lansang’s family is now planning to sue the police department to try and get the rest of the bodycam video.

"There were multiple officers involved," said Carlus Haynes, the family’s attorney. "Each of them had a body camera active, and we simply just want to see every angle of what happened."

The Florida Department of Law Enforcement (FDLE) is now investigating.  The officers will be placed on paid administrative leave and will not be identified while the investigation is active and ongoing.