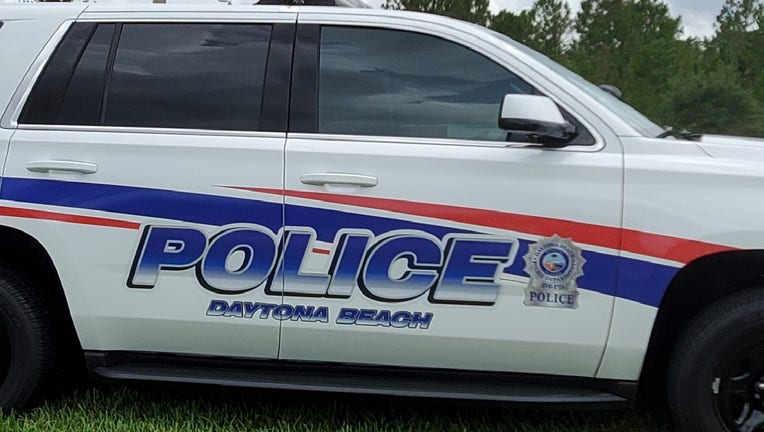 LAKE MARY, Fla. - A Florida police officer has been arrested after authorities said he shared images and videos of sexual acts involving children under 10 years of age.

The Daytona Beach Police Department’s Advanced Technology and Cybercrime’s (ATAC) unit began an inquiry after receiving a tip that an individual had allegedly shared child pornography through a social media app. Detectives said the investigation led them to Officer Brandon Fox.

A judge issued an arrest warrant on seven counts of possession of child pornography with a $70,000 bond. Fox, 22, was taken into custody and booked into the Volusia County Branch Jail.

Fox was immediately terminated from the Daytona Beach Police Department, the department said.

"This incident, which led to the arrest of one of our own officers was internally reported and investigated by the Daytona Beach Police Department," said Daytona Beach Police Chief Jakari Young. "Our response to this incident echoes our commitment to hold not only the community, but even our own officers responsible for their actions. Anyone found to be in violation of the law, including members of law enforcement who are sworn to protect and serve will be held accountable."

Young said Fox has been with the department for two years.   A search warrant was executed at his home and additional charges may be filed as the investigation continues.