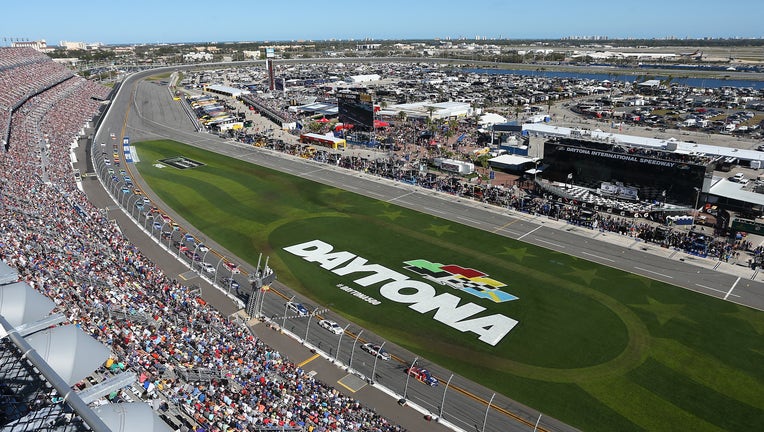 DAYTONA BEACH, Fla. - The Daytona 500 is a sellout for the fifth consecutive year.

All reserved grandstand seats have been purchased for the 62nd running of “The Great American Race," the Daytona International Speedway announced Thursday.

Track president Chip Wile says “we have the most loyal and passionate fans in sports and we are forever grateful for their support.”

If you are still hoping to go, there is hope: some specialty tickets remain, including access to premium hospitality areas, the infield and the pre-race concert featuring country/pop star Darius Rucker.

RELATED: Attending the Daytona 500? Where to buy tickets, road closures, parking, and more you need to know

President Donald Trump and First Lady Melania Trump will be attending the event. Trump will serve as grand marshal and give the command for drivers to start their engines.

RELATED: 62nd Daytona 500 will welcome in massive crowds, including President Trump, on Sunday

DAYTONA 500 on FOX: Pre-race coverage begins at 1 p.m. Sunday on FOX 35 followed by the race at 2:30 p.m. Good Day Orlando will be live from the Daytona International Speedway that morning between 7 and 10 a.m.