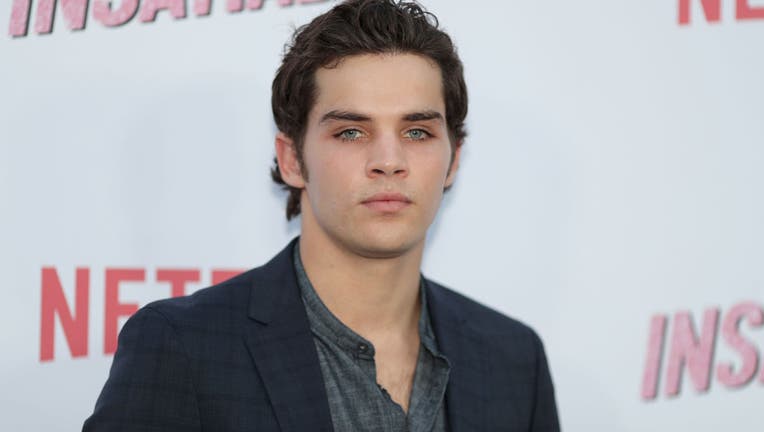 "Days of Our Lives" actor James Lastovic has been found after going missing with his roommate in Hawaii.

Assistant Chief Ponce of the Kauai police department confirmed to Fox News Digital that the pair were found in Kokee, a Hawaiian state park. The chief noted that both Lastovic and his friend were not harmed.

James’ mother, Lucienne Lastovic, revealed on Instagram on early Tuesday morning that her son and his roommate had gone missing in Hawaii.

"These 2 young adults stayed over at the Hanalei Bay Resort this past Friday Oct 7, Saturday Oct 8 and yesterday, Sunday Oct 9. They were due to fly back today but never made their flight nor returned their rental car. This is NOT LIKE THEM! They are both conscientious kids," Lucienne’s caption began.

Prior to being found, James and Nevin Dizdari were last seen on Sunday afternoon, Deadline reported. Lucienne shared that her son asked for information regarding the Kokee State Park, which is where they were discovered.

"They asked for info about KOKEE state PARK so they could take the long trail hike," she continued.

"They also asked her directions to Shipwrecks Beach to the Cliff diving area. They never returned back to the resort last night. They left all their belongings at the resort which are now in the police's possession."

Lucinne has not shared an update on Instagram now that her son has been found.

James portrayed Joey Johnson on "Days of Our Lives" from 2015 to 2017 and again in 2020. He is also notably known for his role as Christian Keene on Netflix’s "Insatiable."