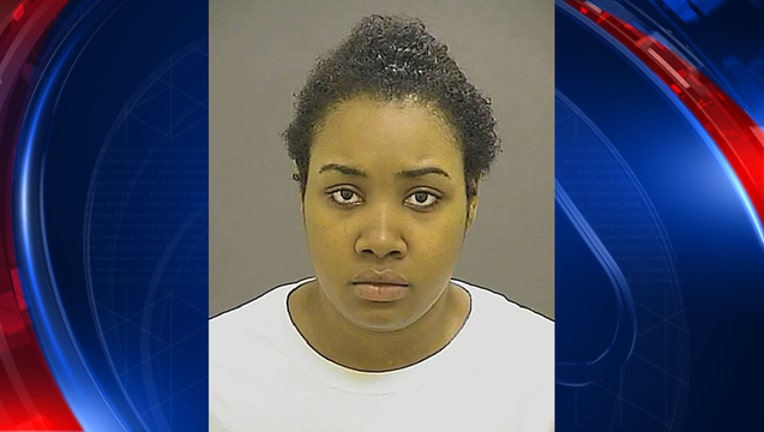 BALTIMORE (AP) — A Baltimore day care worker has pleaded guilty to smothering an 8-month-old girl who would not nap.

News outlets report 24-year-old Leah Walden was sentenced to 70 years prison in the May 2017 death of Reese Bowman.

Surveillance cameras captured Walden slapping Reese and pinning her down with one arm in the crib. When Reese kicked her legs, Walden snatched her up, pushed her back down and then piled blankets over the baby's face.

Walden told the judge she didn't have training or help at the day care. The day care, Rocket Tiers, has since closed permanently.

Reese's father, Justin Bowman, says his family left their jobs and moved from Baltimore after her death.