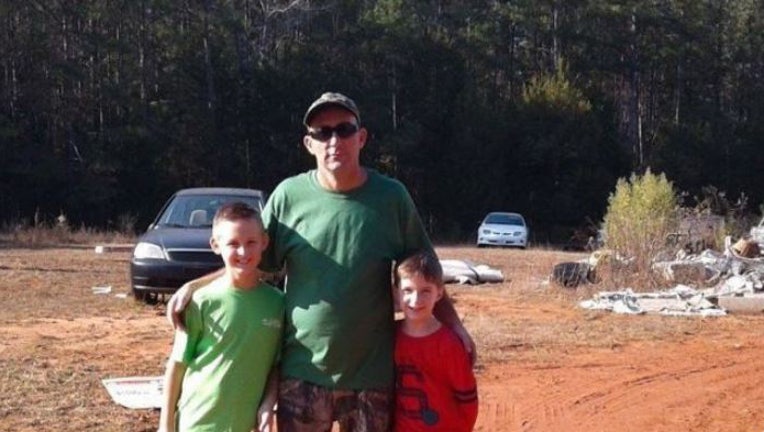 FORT MILL, S.C. - A father of two in Fort Mill has suffered life-threatening injuries from a fall off a roof while hanging Christmas lights.

Stephanie Haas, the owner of the home, hired Jason Blair to hang lights on her home. Haas said in a GoFundMe post she created for Blair that she was initially worried about the safety of her husband going up on the roof of the house on Shiloh Bend Trail and so she decided to hire Blair. Blair sustained life-threatening injuries falling from the roof and hitting concrete. He was airlifted to the hospital where he remains in the ICU trauma unit.