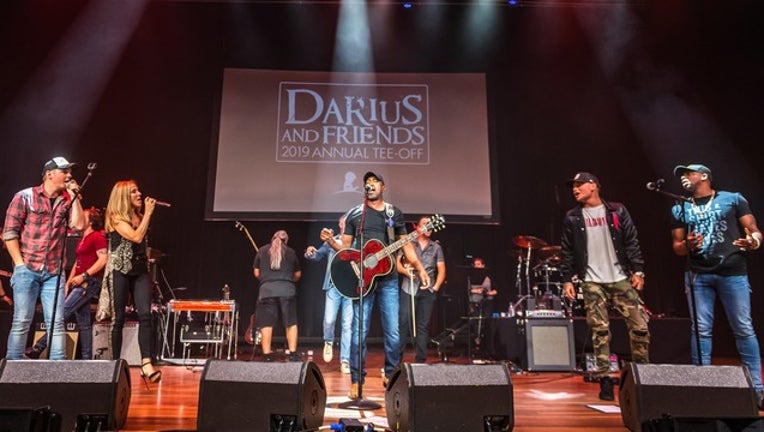 NASHVILLE, Tenn. (FOX 35 ORLANDO) - Darius Rucker has officially raised over $2 million for the St. Jude Children's Hospital over a decade of fundraising, according to a press release from the country singer.

Rucker raised over $425,000 of that money through this year's 10th annual 'Darius & Friends' benefit concert, which he held on Monday night, followed by a corresponding golf tournament and silent auction. His all-time total raised for the St. Jude Children's Hospital now stands at over $2 million.

“I was struck on that first visit by how St. Jude not only cares for their patients, but also their patients’ families,” said Rucker. “They believe that a financial burden is the last thing a family should face when their focus needs to be on helping a kid get better, and St. Jude makes sure that their patients never pay a dime. It’s an honor for us to be able to help them continue such an important mission.”

Rucker has been donating to the St. Jude Children's hospital for at least ten years now.