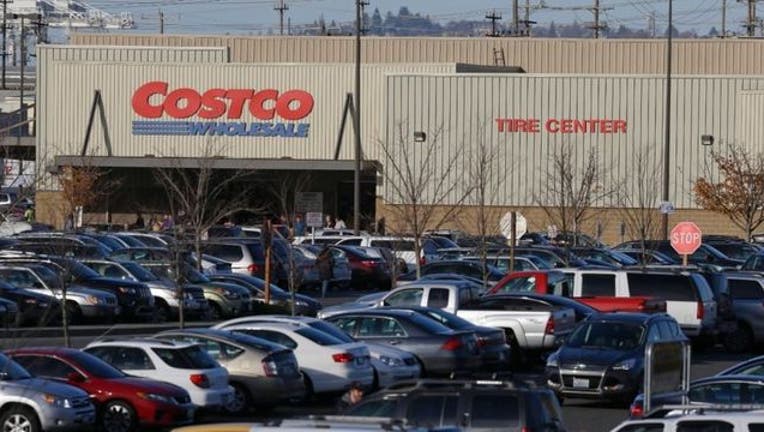 As of Wednesday, the celery recall has spanned more than a dozen U.S. states and impacts 155,000 items like salad kits, vegetable trays and other packaged foods, according to the FDA. More than 45,000 holiday turkey sandwiches sold at Starbucks and distributed in California may also be at risk for E. coli contamination.

Although mainly distributed in western states, the potentially contaminated products were also so in Georgia, Arkansas, Nebraska and Hawaii.

So far, the contaminated celery has sickened a reported 19 Americans, according to the Centers for Disease Control and Prevention (CDC).