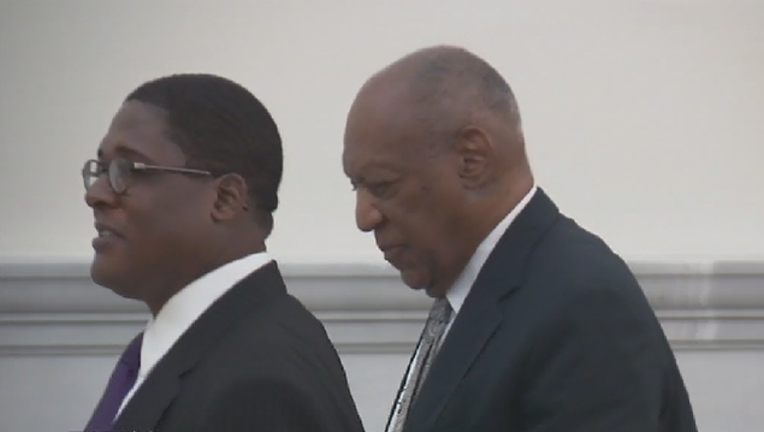 NORRISTOWN, Pa. (AP) - Bill Cosby, the comedian once known as "America's Dad" for his TV role as paternal Dr. Cliff Huxtable, is declaring victory this Father's Day after a jury deliberated 52 hours without reaching consensus on charges he drugged and molested a woman in 2004.