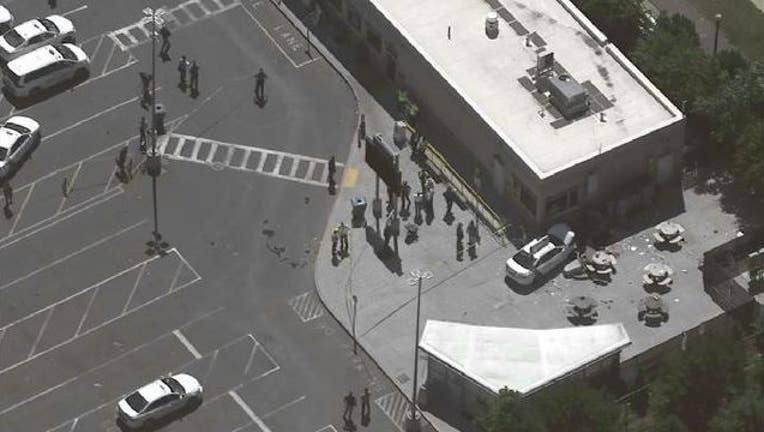 BOSTON (AP/FOX) - Massachusetts State Police say a 56-year-old taxi driver who struck a group of pedestrians near Boston's airport remained at the scene and is being interviewed by police.

The FBI's Boston office told Fox News the crash appeared to be accidental.

The crash occurred near a taxi stand close to Logan Airport, officials told FOX25. It was unclear if the vehicle involved in the collision was a taxi cab.

Video of the scene showed a white cab with front end damage at rest against a building and near some picnic tables. The vehicle is surrounded by debris. Rescue crews loaded at least one person into a stretcher.

The crash happened in a taxi-waiting area. Procopio say the cause is under investigation.