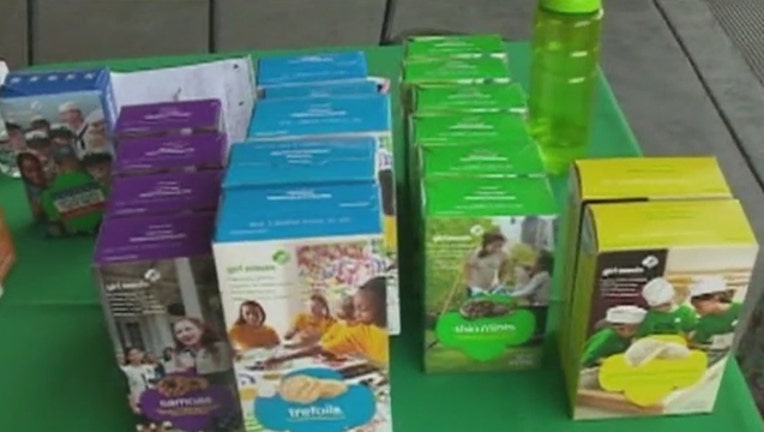 WOODBRIDGE TOWNSHIP, N.J. (AP) - A Girl Scout troop leader has been removed from her post after police concluded that an alleged theft of $1,000 from a troop selling cookies at a New Jersey mall didn't happen.

Troop leader Jessica Medina told police the money was left unattended in an envelope at the Woodbridge Center Mall on Jan. 18.

Medina blamed a man accompanied by a woman with a walker for the theft. Police interviewed the pair and eliminated them as suspects.

Police say further investigation revealed the proceeds of the sale were stored in a secure box and not an envelope.

The Girl Scouts of Central and Southern New Jersey said in a statement that Medina has been removed.

Medina told the New York Post that police are blaming her for "not doing their job properly."