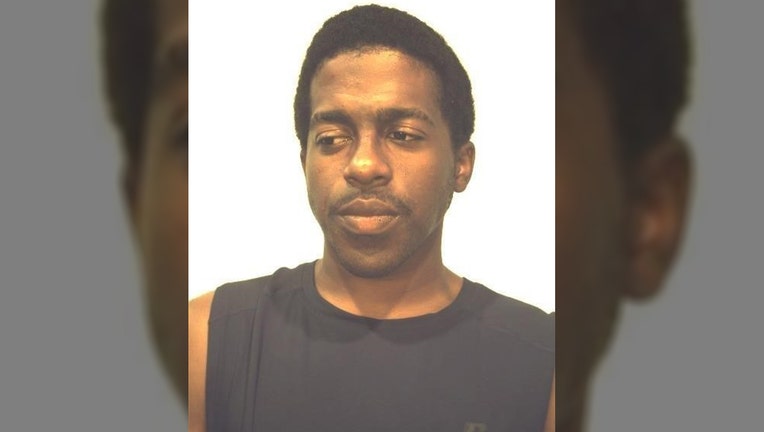 According to the Palm Bay Police Department, 26-year-old Jamal A. Davis was found guilty on October 25 of 21 charges of sex against children.

Earlier this year, specifically on May 28, police in Palm Bay said that they received a complaint that an adult male solicited a female to allow him to have a sexual encounter with her juvenile child. The female reported the incident and the male was identified as Davis.

An investigation into Davis reportedly then began, producing evidence of several criminal acts, including the Production of Child Pornography, the Sexual Battery of a Minor, and the Use of Child in Sexual Performance.

Police said that Davis was taken into custody and confessed to his fetish for minors. He admitted to using electronic devices to record himself as he sexually molested children.

On October 25, Davis received four life sentences in prison for his crimes.