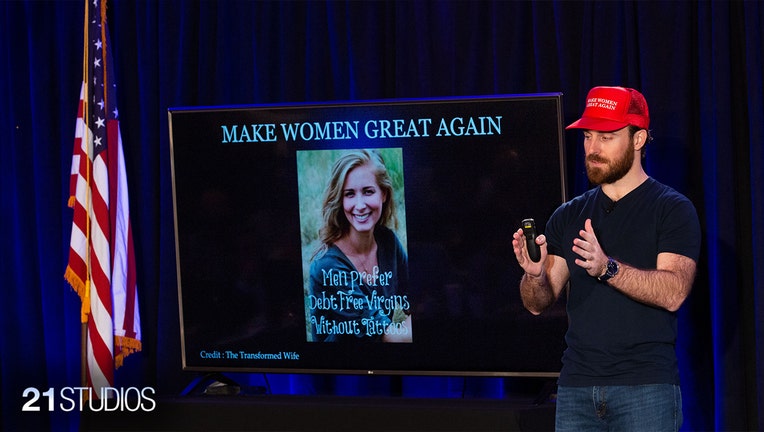 ORLANDO, Fla. - An event coming to Orlando in 2020 says that it will "Make Women Great Again."

The event, titled the '22 Convention,' claims to be the world's ultimate event for women on their website and goes by the 'Make Women Great Again' slogan. The website goes on to state that "women today are being taught to act more like men. Where has that led us? Skyrocketing rates of divorce, depression, dysfunction, and America at the #1 spot in the world for single motherhood. No longer will you have to give in to toxic bullying feminist dogma and go against your ancient, biological nature as a woman."

The event will make its debut in Orlando and is said to be three days long and features all-male speakers that the website says will "improve your life and feminity" while supercharging "your personal growth on the path to becoming your very own ideal woman." It also claims that that event will "raise your femininity by 500%," "teach you how to have as many babies as your heart desires," "become the ultimate wife," and "get in the best shape ever." 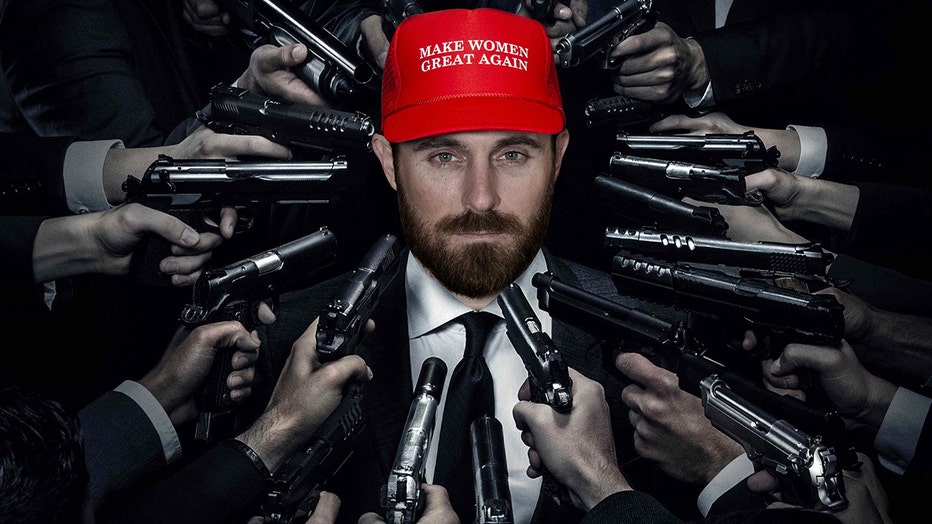 The 22 Convention website also goes over "what went wrong" with women. Under this section, the website says that "feminism today has become a radical assault on all forms of positive femininity" and that "women today have been pushed to act like men and DENY their own feminine nature. This has left millions of women feeling unhappy, confused, frustrated, and hopeless. It also says that "generations of women have been lied to with 'you can have it all', a clever way of tricking them into de-prioritizing motherhood until ~90% of their eggs are dead by 30."

The 22 Convention website says that this is a women's only event and that men can attend the '21 Convention' the same weekend for free. On their website, the latter convention claims to be the world's ultimate event for fathers, as it is "unapologetically pro-father, pro-man, pro-masculinity." Through education, mentorship, and motivation, the event focuses on fatherhood, masculinity, fathers, aspiring fathers, marriage, family, relationships, and all the issues facing fathers. The website also states that "we live in an age where men and fathers are treated like trash by an entire culture." 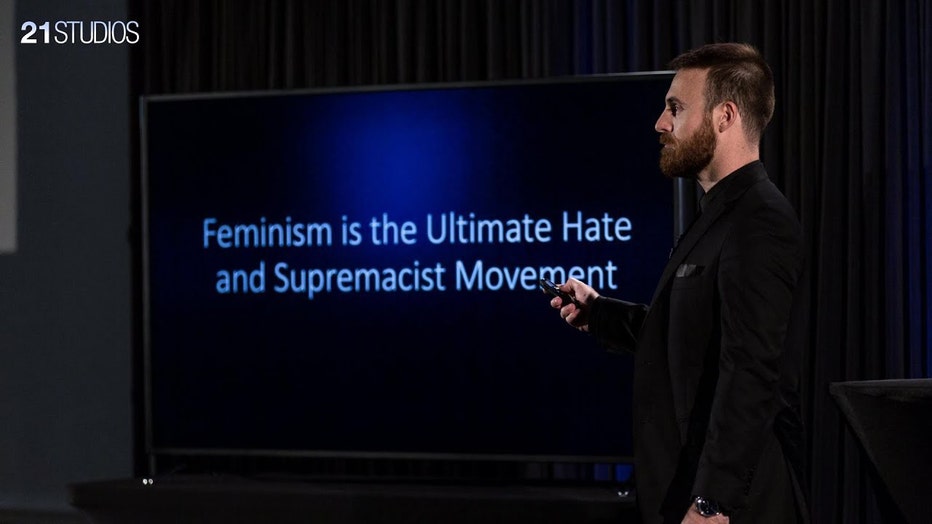 The founder of the 21 Convention, Anthony Dream Johnson, is the same person holding the 22 Convention. Johnson, who is also the Chairman of 21 Studios, is presenting both events through his company and will speak at the 22 Convention. The event's website says his mission is to "create positive media for men, destroy the feminist establishment, and make women great again."

Tickets to the 22 Convention cost $1,999 but early bird tickets can be purchased for $999. The event is being held from May 1st to 3rd in Orlando, but the website states that the exact venue location will be revealed in late February 2020 to ticket holders only for privacy and quality concerns. 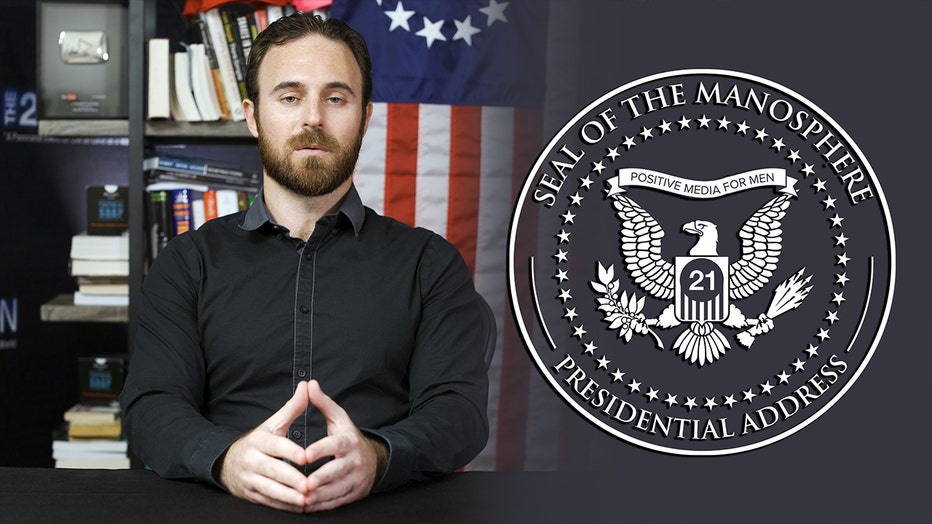 For more information about the 22 Convention, visit the event's website.