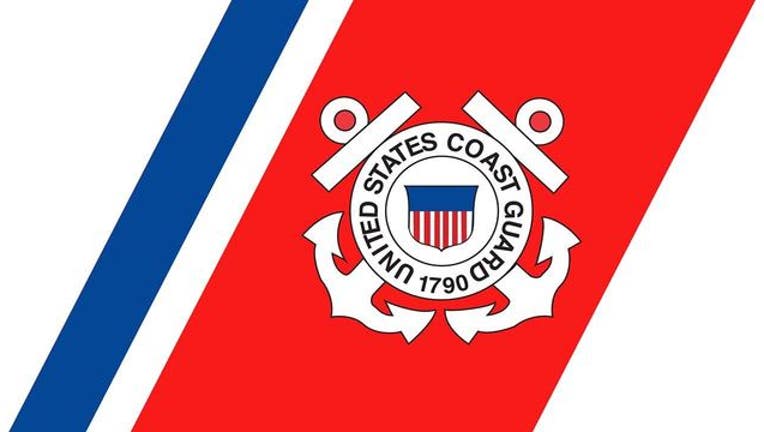 MIAMI (AP) - The U.S. Coast Guard says its crews intercepted a boat in the Atlantic Ocean with six people trying to enter Florida illegally by sea.

The 20-foot (6-meter) boat was stopped Saturday afternoon about 30 miles (45 kilometers) east of Sunny Isles Beach. In a statement Tuesday, the Coast Guard said two Jamaican men, a Dominican man and a Bahamian man were aboard the vessel, along with two U.S. citizens.

Rear Adm. Peter Brown said he was "humbled and inspired" by his crews' service "during this time of personal financial uncertainty."