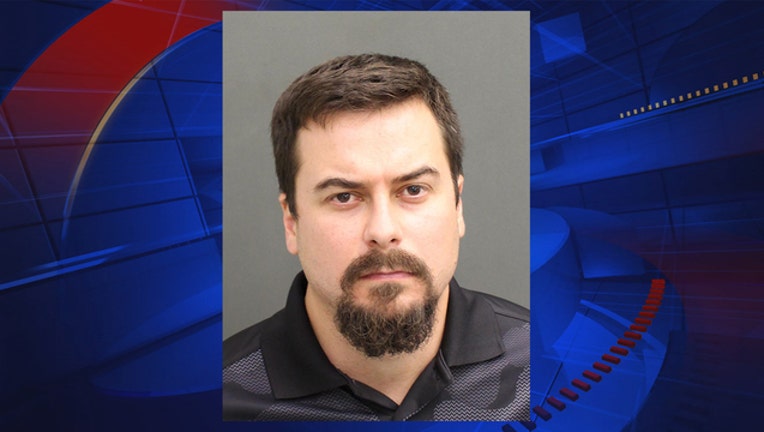 Langel was released from the Orange County Jail last Saturday after posting bond.  He was ordered to not have contact with anyone under the age of 18 and no access to the internet.

According to state statute, each charge is a 2nd degree felony.

Langel was a FOX 35 employee at the time of his arrest.

In a statement, FOX 35 station management said “FOX 35 became aware of Joshua Langel’s arrest on Friday. He is no longer with the station.”