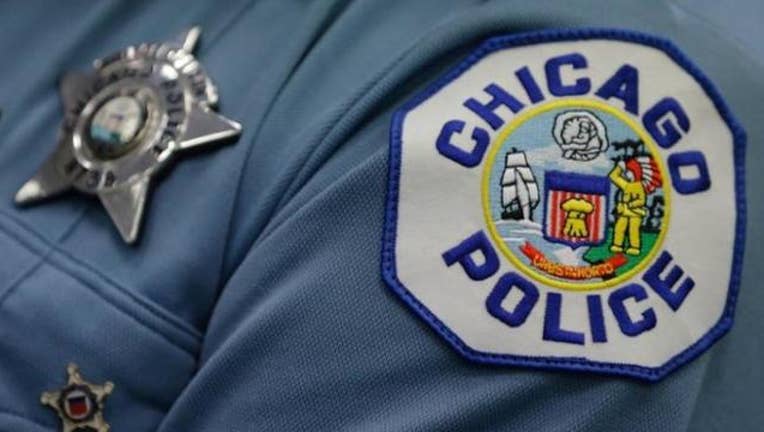 CHICAGO (AP) - A Chicago police officer who allegedly asked a 17-year-old girl for sex in return for getting her mother's impounded car released by the city has been fired.

The Chicago Tribune reports that the city's police board agreed with Superintendent Eddie Johnson's recommendation to fire Officer Darius Alexander in a 9-0 vote after hearing conversations secretly recorded by the teen that confirmed Alexander was soliciting her and a friend for sex.

In firing Alexander, the board criticized the police department for taking more than six years to bring disciplinary charges against Alexander. Police spokesman Anthony Guglielmi called the delay "inexcusable and indefensible" and said the department has implemented a comprehensive electronic case management system that will speed the process up by allowing supervisors to monitor such investigations in real time.