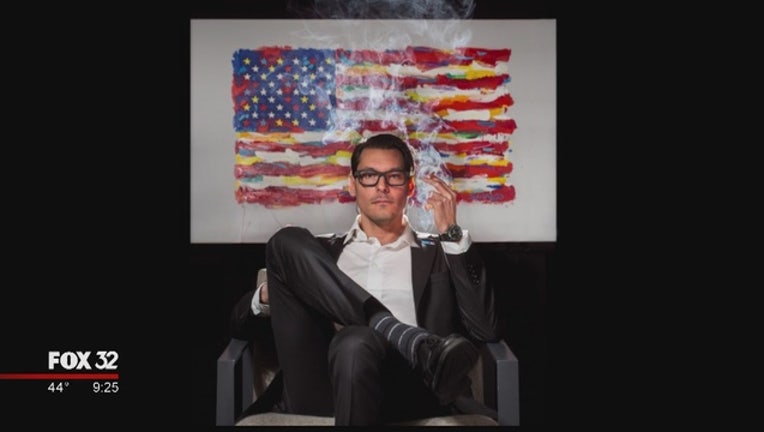 A Chicago congressional candidate supports legalizing marijuana, and he smokes it in a new campaign ad.

Benjamin Thomas Wolf is running against incumbent Mike Quigley in the 5th District. He is running on a progressive platform that includes legalizing recreational marijuana.

In a new ad, he puffs on a joint in front of an American flag painting.

He told the Sun-Times that he thinks cannabis users should be more up-front and talk about it.