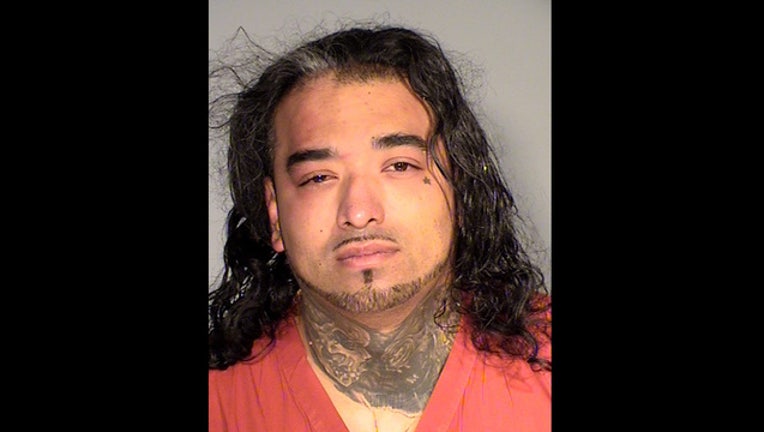 Arturo Macarro Gutierrez, 35, is charged with first and second-degree criminal sexual conduct with a victim under 13 years old.

The alleged incident occurred on Oct. 28. According to the charges, the victim’s grandmother called police last Wednesday after the four-year-old told her Gutierrez had pulled her pants down and hurt her.

The victim referred to Gutierrez as “daddy,” but her grandmother told police he was her mother’s boyfriend.

The victim was brought to Children’s Hospital, where she tested positive for gonorrhea.

When a SWAT team executed a search warrant at the home where the incident occurred, they found Gutierrez hiding in the attic.