ORLANDO, Fla. - Potential Tropical Cyclone Four is in the Gulf of Mexico and forecasters say it could become our next named storm of the 2022 Atlantic hurricane season. Meanwhile, the National Hurricane Center is keeping an eye on a second system for possible development.

On Saturday, Potential Tropical Cyclone Four is expected to reach the coast of northeastern Mexico and then move across the Rio Grande Valley through Sunday. Development chances are high at 70-percent. 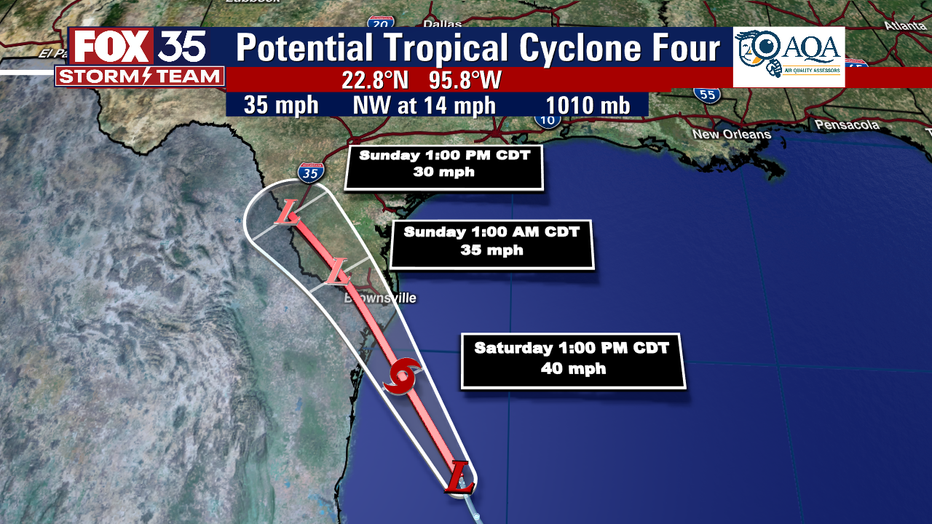 "The disturbance could still strengthen slightly and become a tropical storm today before reaching the coast of northeastern," the NHC said.

If it does become a tropical storm, it would be named Danielle, our fourth named storm of the season. 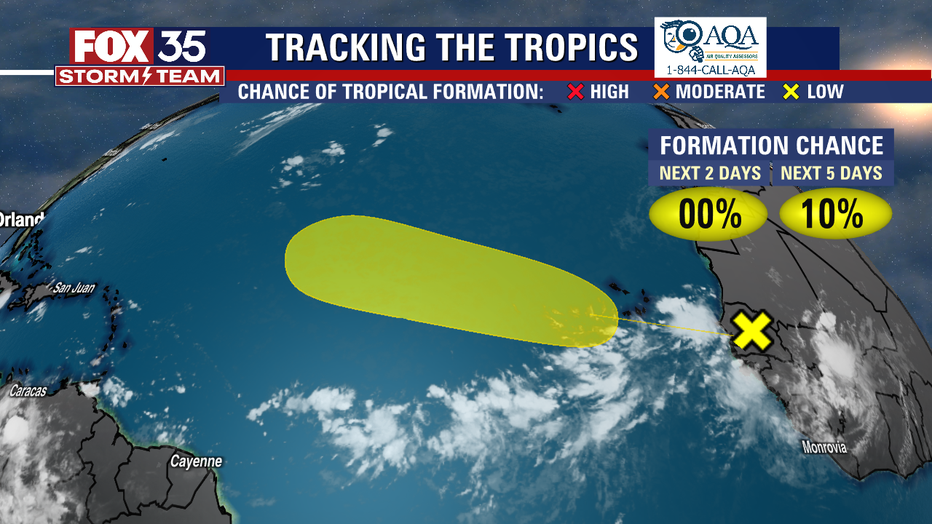 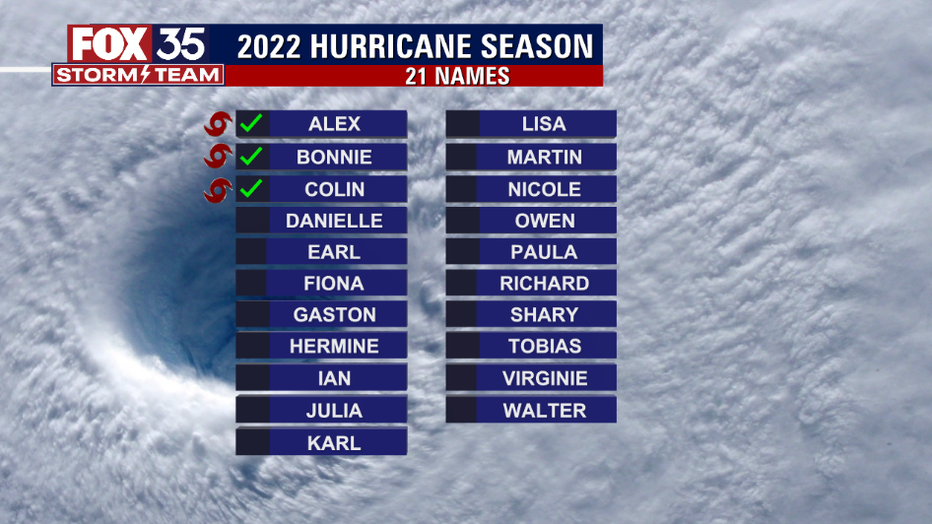 Forecasters are also keeping an eye on a tropical wave that is forecast to move off the coast of Africa. Chances of development are low at 20-percent.

A friendly reminder, the peak of hurricane season is on September 10th, so stay alert and depend on the FOX 35 Storm Team.