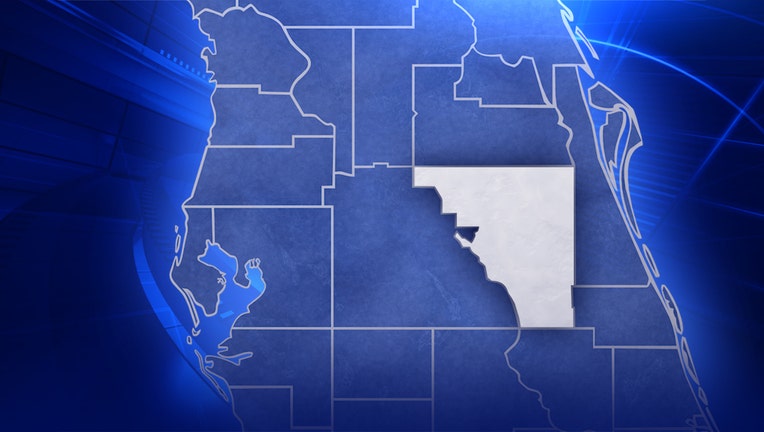 OSCEOLA COUNTY, Fla. - The Osceola County Sheriff's Office said that they completed a joint operation with the United States Marshals Service and the Florida Department of Law Enforcement to bust 58 non-compliant sexual predators and offenders.

The operation reportedly found 58 sexual offenders and predators, who were arrested for non-compliance. 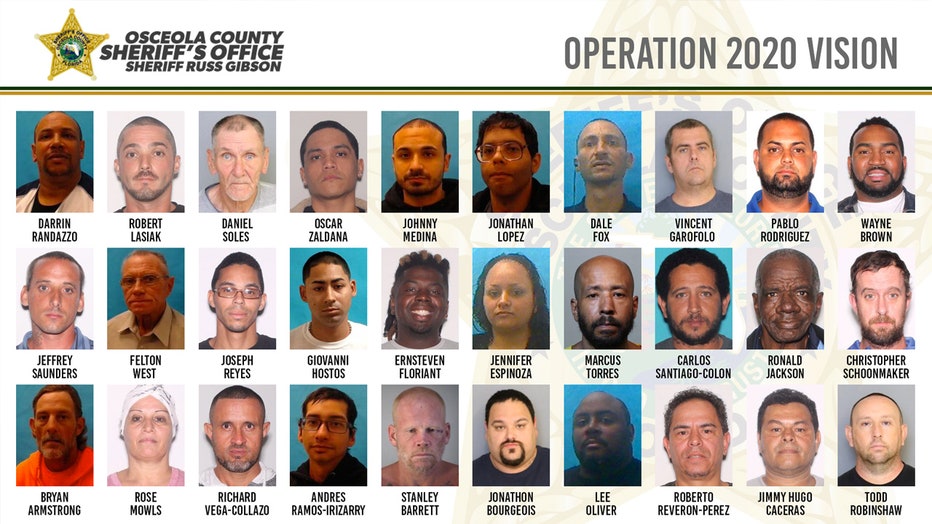 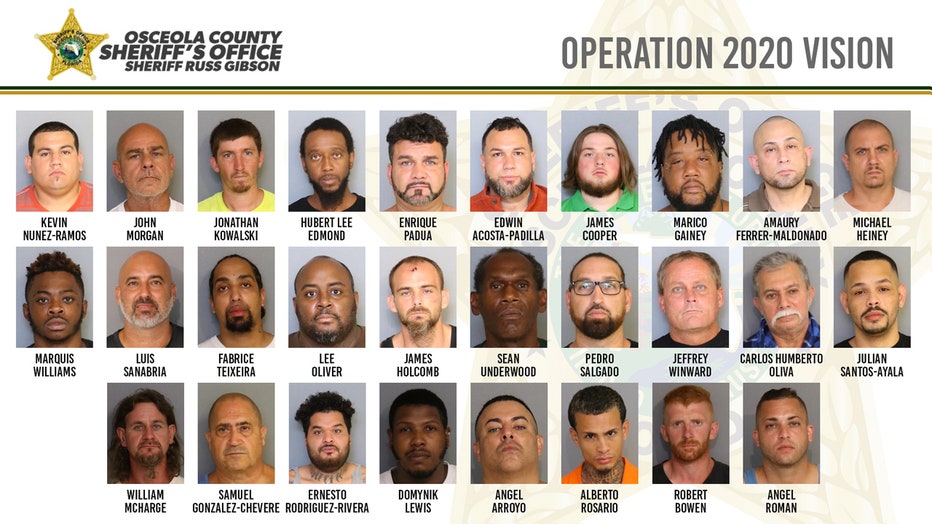 "The operation was successful in assisting the Osceola County Sheriff’s Office in accomplishing and meeting the goals of enforcing state, local and federal laws for non-compliant sexual offender/predators, ultimately making Osceola County communities safer." the Sheriff's Office said in a news release.

They ask that you contact them at 321-697-4416 or 321-697-4371 if you have questions regarding sexual offenders or predators. You can search your neighborhood on the FDLE website.