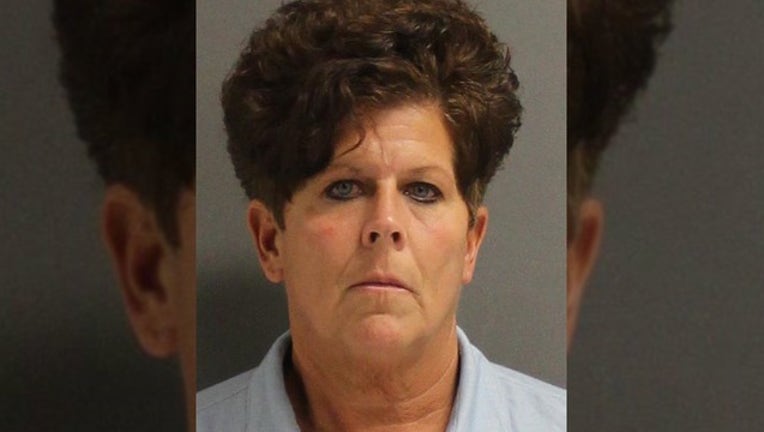 DAYTONA BEACH, Fla. (FOX 35 WOFL) - A caregiver was arrested in Daytona Beach after reportedly exploiting an elderly woman with Alzheimer's Disease and dementia.

The Daytona Beach Police Department says that Christine L. Goeke was arrested and charged with elderly exploitation for allegedly stealing $47,131.75 during an 11-month employment as a private home health care aide for an elderly Daytona Beach Shores woman with Alzheimer's Disease and dementia.

Investigators say that they obtained a warrant for Goeke's arrest on October 19th. She was finally arrested on October 24th and taken to the Volusia County Branch Jail.  Goeke also had a separate warrant out for charges of elderly exploitation, grand theft, and uttering a forgery.

Police say that they believe Goeke had been employed as a private home health aide at other locations in Volusia County. They are asking that anyone who believes they may have been victimized by Goeke to call local law enforcement.