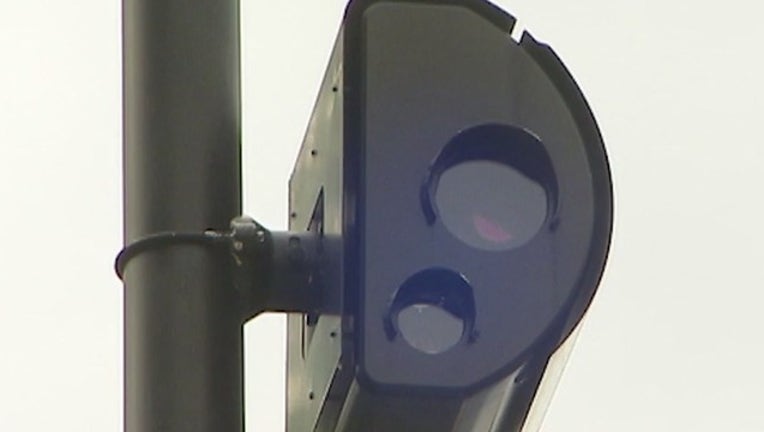 ORLANDO, Fla. (AP) - The University of Central Florida has installed cameras on campus that will capture the license plates of cars, and that information will then be cross-referenced with law enforcement databases.

A university spokesman told the Orlando Sentinel Thursday that the cameras at all entrances and exits have been in place since the beginning of the year and began operating this month.

The information gathered will be kept for a year.

In a news release, the school says the technology also eventually will make parking decals redundant since the license plates will serve as parking permits. The school says that is why starting next month all cars parked on campus will be required to be parked nose-in and plate-out.