Woman claims man poured bucket of feces on her head

Heidi Van Tassell claims the incident occurred a few months ago as she was leaving dinner in Hollywood and left her suffering from PTSD.

LOS ANGELES - A California woman said she has been suffering from post-traumatic stress disorder after a homeless man allegedly poured a bucket of “hot” diarrhea over her head near the Hollywood Walk of Fame.

Heidi Van Tassell said the incident occurred as she was leaving dinner with her boyfriend and a friend in Hollywood a few months ago. Van Tassell said as they walked to their car in a parking garage, she went to her parked car on Hollywood Boulevard that was about “10 steps away from the restaurant.”

“I started to open up my car door and heard a swooshing sound and looked up and there was this man standing in front of me, he said nothing and proceeded to physically attack me, he threw me in my car as I was facing him and I went to get up and he pushed me down again and then pulled me out by my shirt, the whole time saying nothing,” Van Tassell said. “I thought he was about to either kill me or try and rape me.” 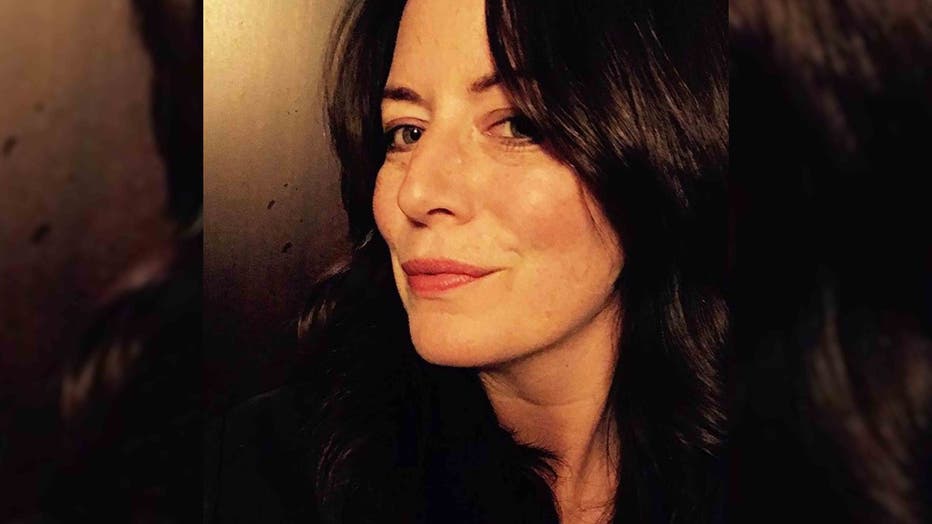 Instead, Van Tassell claims the man poured a bucket of feces on her.

“At first when it hit my face it was really warm, almost hot so I thought it was acid,” she said. “He kept pouring it all over me as I started screaming for help.”

Van Tassell said the man ran away and left her in the middle of the road. Her car door was still open during the attack and said the feces got into her vehicle as well.

“I couldn't see because his excrement was pouring down my eyelashes,” she said. “So I was in the road screaming.”

Van Tassell, who grew up in Wisconsin and Texas but now lives in Hollywood, said a couple from out of town stopped to help her and called 911. First responders had to remove her clothes and “made a makeshift curtain against the fire truck” to hose her down, Van Tassell said.

Van Tassell was taken to Hollywood Presbyterian Hospital and tested for infectious diseases. She said she is supposed to follow up with testing “every three to four months” for the next two years.

The man who allegedly attacked her was identified in court records as Jere Blessings, a transient with "schizophrenia and psychotic disorders," according to FOX News. Blessings was charged with battery and taken to jail — but later found unfit to stand trial and released, according to the network.

Van Tassell said the attack left her both emotionally traumatized and with physical issues.

“I have some really bad PTSD that I'm dealing with and I'm scared to walk alone at night,” Van Tassell said. “I always thought PTSD was just for people who have gone to war, but this is a real thing for people who have been through traumatizing things.”

She continued: “I have flashbacks and a lot of nightmares. I also have a lot of back problems from him attacking me beforehand.”

A Los Angeles Police Department spokesperson told FOX News that what happened to Van Tassell is more common than one might think — citing an increase in attacks in which a homeless person was the primary suspect.

Van Tassell said she fears something like this could happen again to her or others in the community.

“All the money that Los Angeles is getting for the homeless, where is it going?” she said. “This man needs to be in a mental health care facility. The fact that the city of Los Angeles said that he wasn't 'fit to stand trial' and then they let him back out on the streets is negligence and nonsensical."