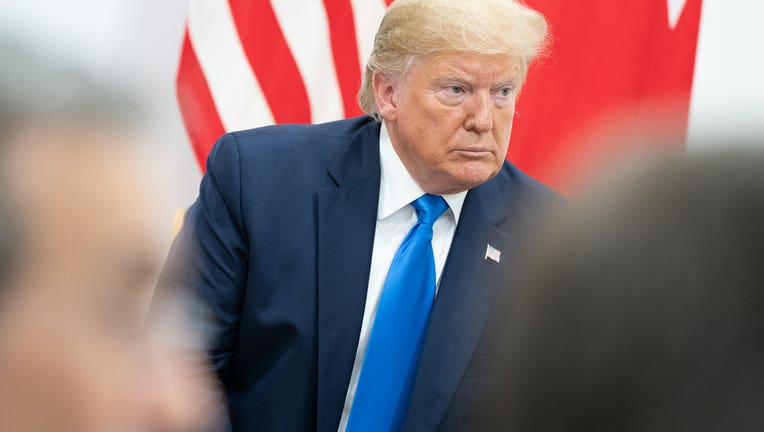 LOS ANGELES - The California Supreme Court on Thursday blocked a bill that would have required presidential candidates, including President Donald Trump, to release their tax returns in order to appear on the state’s primary ballot.

The move comes after Gov. Gavin Newsom in July signed Senate Bill 27 into law stating that candidates for president must release five years of tax returns by November to run in the California primary, which is scheduled for March 2020.

The law was clearly aimed at the president as Trump is the first president in more than four decades to refuse to disclose his income tax returns.

In September, U.S. District Judge Morrison England Jr. decided in a Sacramento courthouse to side with the Trump campaign's request to temporarily halt the law. The state later appealed that ruling.

Thursday's ruling states that the law is "a conflict with the Consitution's specification of an inclusive open presidential primary ballot."