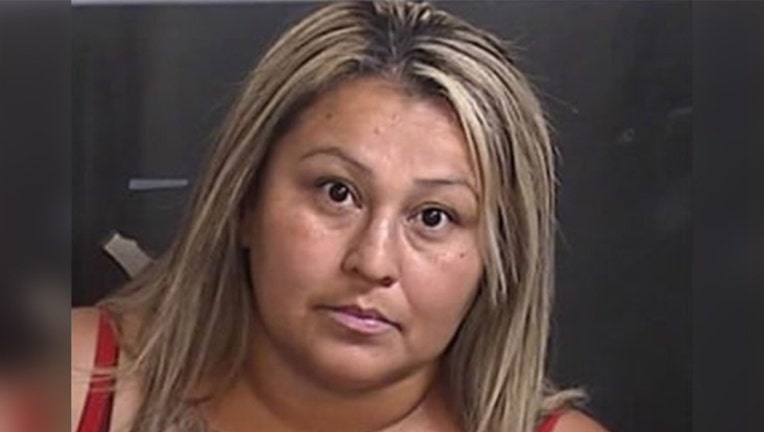 FRESNO, Calif. - A Fresno, California, area woman who received a nearly $5 million settlement after the police killed her son has been arrested for using some of that money to buy guns for another son and gang members.

Christina Lopez, 42, was one of 14 people charged in the takedown of a Fresno-area gang that was allegedly involved in the shooting death of a man in July, according to the Fresno County Sheriff’s Office.

Police say the murder was a hit ordered on behalf of the gang by a 47-year-old murder convict serving a life sentence.

In April, Lopez’s family was awarded $4.9 million from the city of Fresno as a result of a police shooting that killed her 16-year-old son Isiah Murrietta-Golding after he fled from law enforcement.

Investigators say Lopez purchased guns for her 14-year-old son who was part of the gang, and the son then shared or sold the guns to other members of the gang.

Get updates to this story from FOX News.