Million-dollar mansions in Winter Park are being targeted by burglars. They appear to be after jewelry, authorities say and are breaking-in through glass doors.

Winter Park, Fla. - Burglars are hitting million-dollar mansions in Winter Park. Police said they have had four break-ins over the last month and it appears they are related. Security systems are not scaring the bad guys away.

Investigators said the suspects are going after jewelry. According to incident reports, they break in when no one is home by smashing their way through glass doors.

“Maybe they look at the activity of each house,” said Hossein Albekord, who lives down the road from one of the burglarized homes.

Investigators said the burglars have struck on Dale Avenue, Pinetree Road, Mayfield Rd and Temple Dr. There is also a similar case in Maitland. 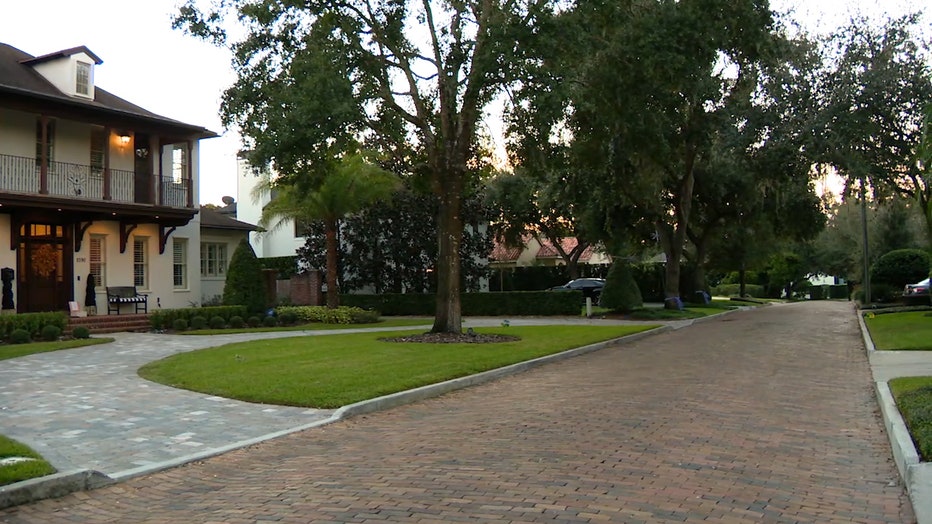 “She had alarms and everything else and it didn’t matter. They were in and out so fast,” said David Johnson, who lives near Minnehaha Rd. where the break-in happened.

Maitland Police tell FOX 35 News that the alarm did notify the owner, but the owner canceled it and asked a neighbor to check on the house. When that neighbor did, they saw signs of a break-in. Officers say the culprits got away with high-end purses and some jewelry.

“You don’t like to see that in your neighborhood,” Johnson said.

A lot of people in Winter Park and Maitland are now talking about security. Police said they are stepping up patrols.

They are asking homeowners to report anything suspicious and to look out for each other. They also advise people to keep their homes well lit and to trim back vegetation so officers on patrol can easily see what’s happening around their property.