Seventeen Missouri sheriff’s deputies welcomed babies into the world in the same year.

(FOX News) - One restaurant employee died and at least 10 other people, including patrons, were hospitalized on Thursday following a chemical reaction at a Buffalo Wild Wings in Massachusetts, authorities said.

Emergency crews responded around 5:30 p.m. to the Buffalo Wild Wings in the town of Burlington, located about 16 miles outside of Boston, after receiving reports that a chemical reaction had occurred in the restaurant’s kitchen, Boston’s WHDH-TV reported.

A male employee was found suffering from extreme nausea after being exposed to a strong chemical cleaning agent and was rushed to the hospital. He died that same evening, Burlington Interim Fire Chief Michael Patterson confirmed. His name has not been released. 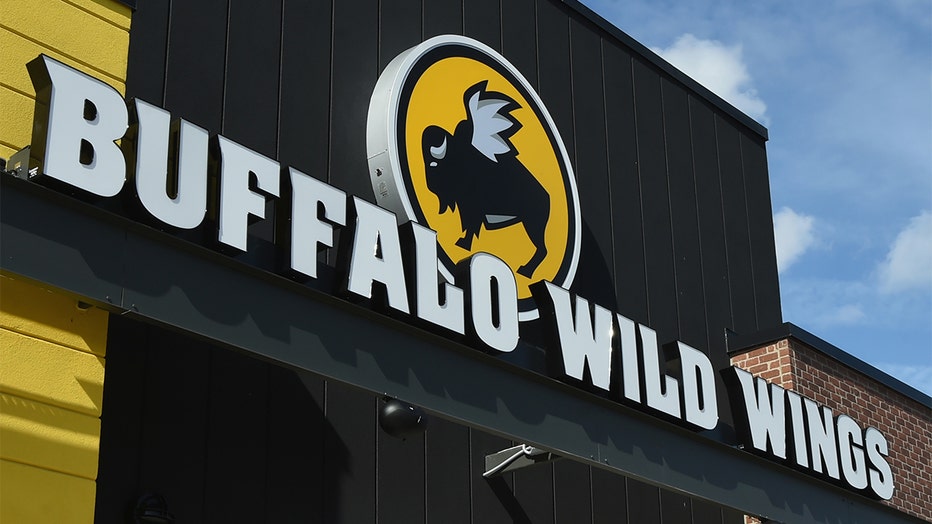 Police and fire crews evacuated the restaurant. A state hazmat team was also called to the scene.

A Buffalo Wild Wings spokesperson said in a statement: “We are shocked and saddened to learn of this horrific accident at our franchise-owned sports bar and are working closely with our franchisee and the authorities while they conduct an investigation.”

At least 10 people—including 2 patrons and 8 employees—checked themselves into the hospital after the incident, where they were placed on oxygen and remained under observation, Patterson said. The chief urged others who were at the restaurant Thursday night to also seek medical evaluation.

Authorities believe a different employee was preparing the cleaning agent to mop the kitchen floor when he smelled the fumes and immediately fled the building. The man who later died stayed behind to try to mop the cleaning solution out of the back of the restaurant, Patterson said.

Police and fire are conducting an investigation into the incident. The Occupational Safety and Health Administration has also been notified. The Buffalo Wild Wings location remained closed Thursday night.