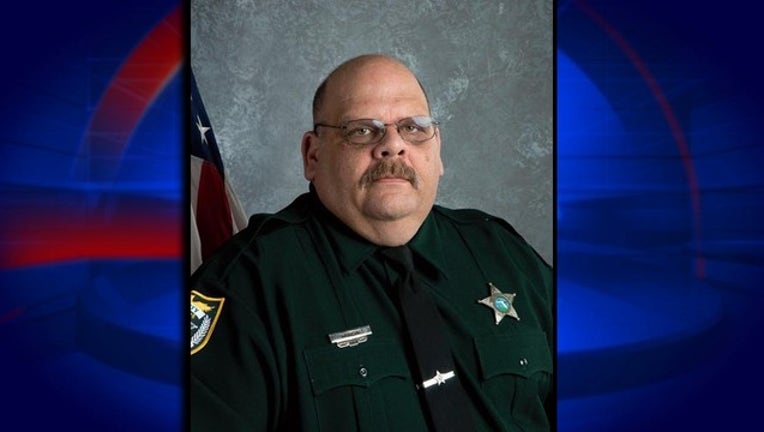 Keith was well-loved and known throughout the jail complex as having a big heart, always willing to lend a hand to anyone in need, and someone you could always county on during challenging times, says the sheriff's office.

They went on to say that Keith took great pride in being a member of the Brevard County Sheriff's Office and was a valued member of the agency.

Keith is preceded by his spouse, Patricia Creagh-Hardin, who was a retired Corrections Technicians with the Brevard County Sheriff's Office and is survived by his sister, Jennifer Worthington, who currently resides in Georgia, his brother Clifford Hardin who lives in South Carolina, and his two sons, Charles Hardin of Cocoa and Johnathan Hardin of South Carolina.

The Brevard County Sheriff's Office says that they are working with the family to complete the final arrangements that will be shared with the community once completed.