The Brevard County Sheriff's office is looking for whoever misplaced 770 pounds of marijuana. The department's witty Facebook post went viral asking for whoever’s stash it is to come by their department and pick it up.

VIERA, Fla. - The Brevard County Sheriffs' Office is looking for whoever "misplaced" 770 pounds of marijuana. The department's witty Facebook post went viral, as it asks for whoever’s stash it is to come by their department and pick it up.

The haul came from a local storage unit in Viera, according to deputies. A storage facility worker at a different facility was shocked to hear the news. He said things like that only happen on shows like Storage Wars and never in real life.

While it may be alarming to some, experts said this isn’t unheard of.

"That should alert the public as to the amount of drugs that are coming into our country and especially our communities that are undetected," said former Sheriff’s Detective James Copenhaver.

The weed was packed into moving boxes inside of a storage unit. Someone passing by caught a smell of it and alerted deputies to the stash. Authorities said the street value of that much weed is about $2 million. 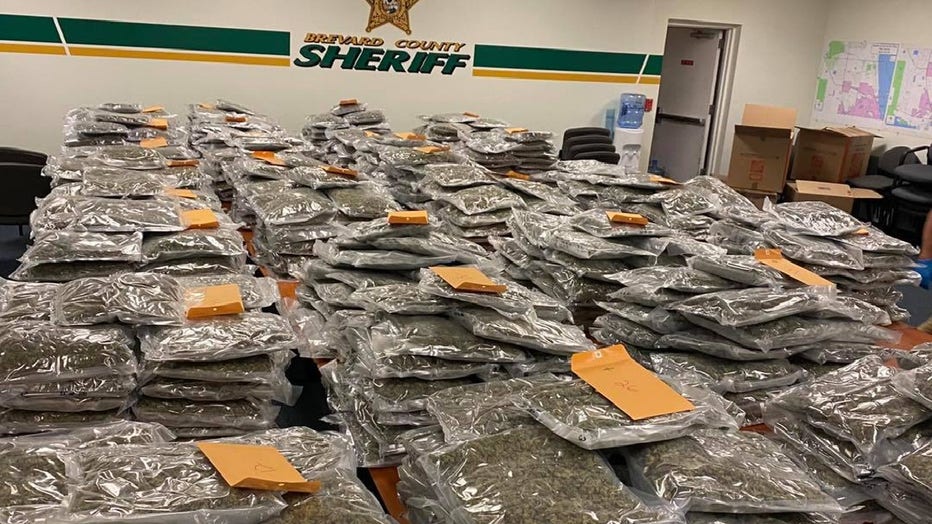 Copenhaver believes this could just be the beginning.

"Once they start doing the investigation, then possibly there may be other loads in our community or outside of our state that they haven’t caught so this could be a domino effect," said Copenhaver. "A combination of interviews, intelligence, and data could possibly seize additional marijuana that has probably gone undetected at this point."

The viral Facebook post that has been shared over 20,000 times also offers whoever picks up the drugs an all-expense-paid "staycation" at the county jail.