According to his campaign website, Sheriff Ivey has over four decades of experience in law enforcement. He has previously served with the Clay County Sheriff's Office and the Putnam County Sheriff's Office as a deputy and a detective. In 1993, he was appointed as a Special Agent with the Florida Department of Law Enforcement (FDLE). He went on to become a Special Agent Supervisor with the agency.

Ivey was reportedly elected Brevard County Sheriff in 2012 and has served as such since. 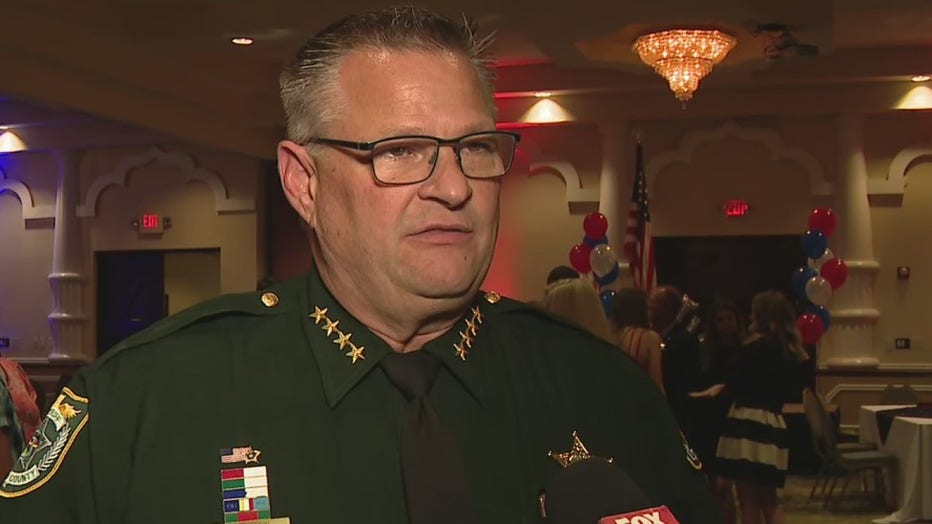 “As sheriff, I strongly believe that it takes a community to protect a community," he said on his website. "By working together, we can keep Brevard County and the State of Florida a safe place to call home."