Thor was found emaciated, as his owner was not feeding him and neglected him.

COCOA, Fla. - A Brevard County man is behind bars after deputies found his dog malnourished.

He was issued a citation and told to get Thor to a veterinarian within 48 hours.

Upon a return inspection, it was found that the dog had been taken to a local veterinarian. 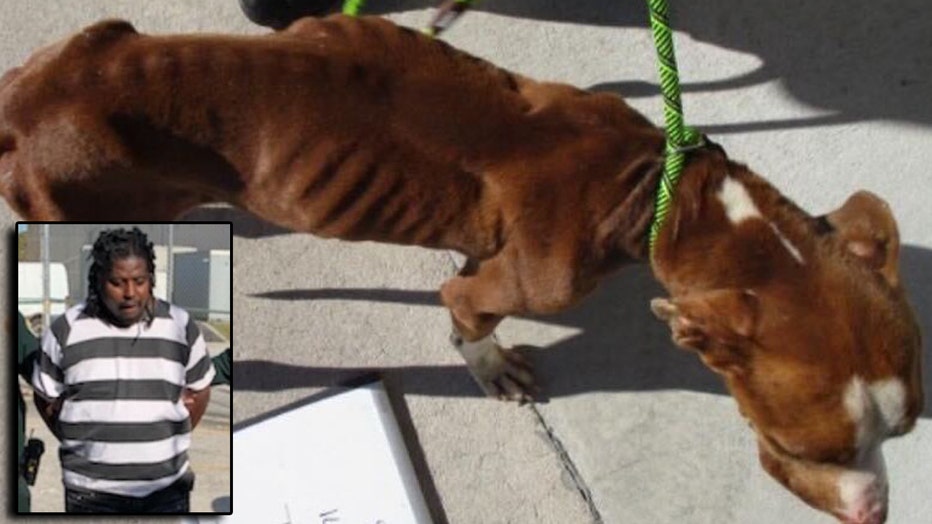 However, officials say the animal had only received vaccinations and heartworm treatment.

"As a result of the investigative findings, Thor was seized from the property and transported to animal services where he was examined by our own veterinarian staff who determined that he was suffering from extreme malnutrition due to neglect," the sheriff's office said.

Here's a look at Thor, who's now in the care of animal services: 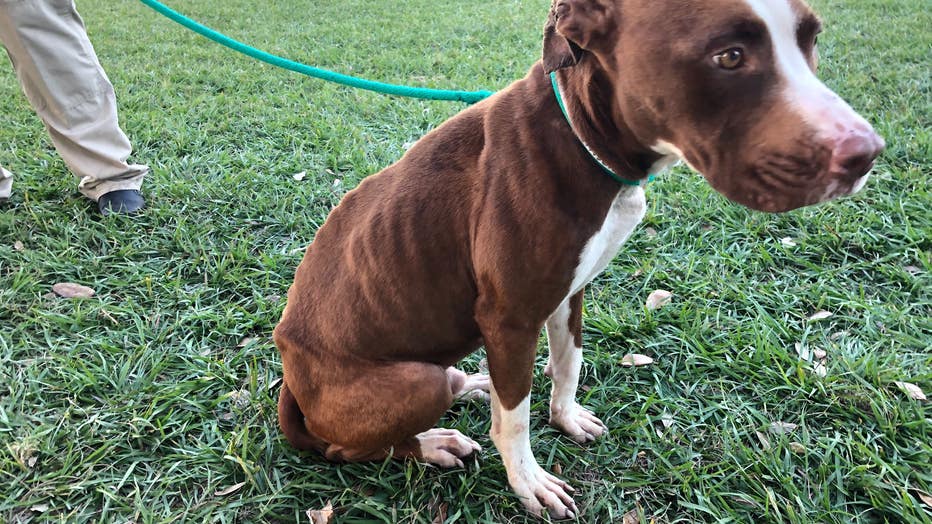 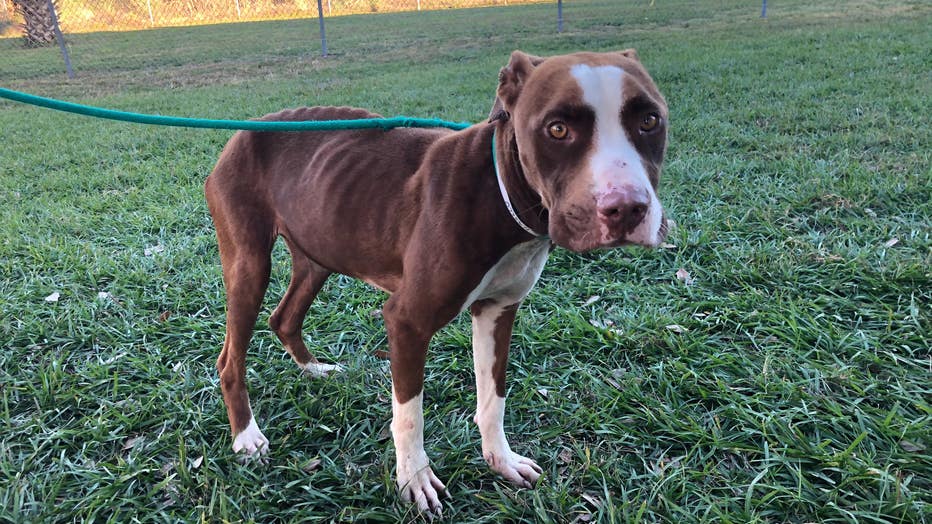