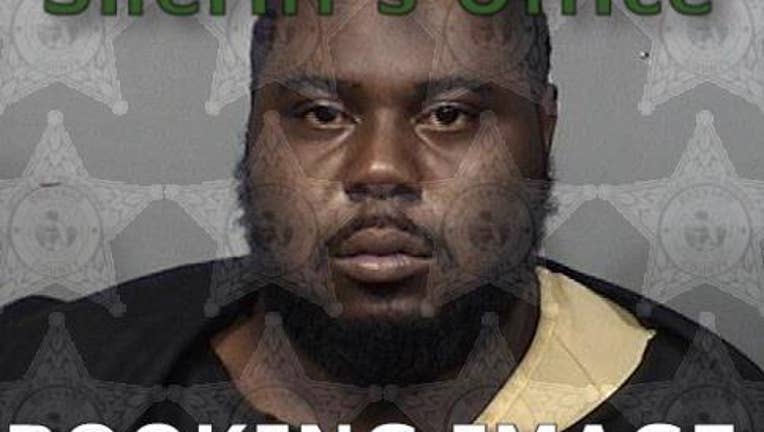 BREVARD COUNTY, Fla. - A Brevard County man was arrested after police say a baby got into a stash of heroin.

According to investigators, police arrived at 151 E. University Blvd. where Clay told medical personnel that the baby may have ingested heroin.

Police say a witness told them that while conducting a deal with Clay, another person came from inside the house and said the baby "may have gotten into the heroin."

"The witness advised the defendant pointed a handgun at him and threatened to shoot him if he told anyone."

Clay claims he did not have a gun at the time of the incident. He's facing a charge of Child Neglect.