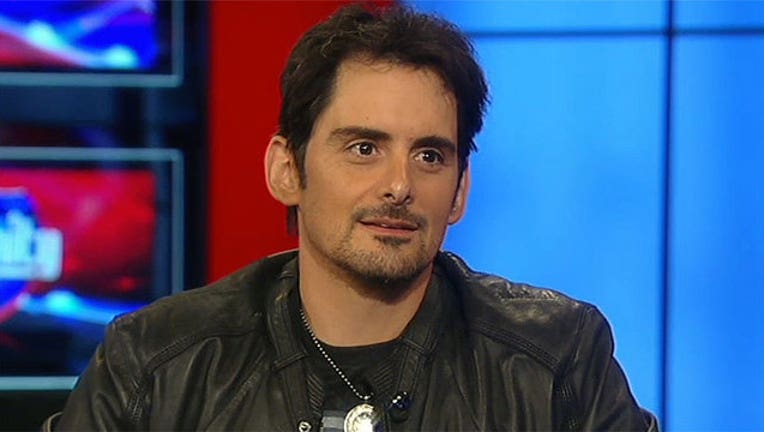 Officials with Orlando's Camping World Stadium said in a news release that Paisley will hold the free show outside City Hall on Sept. 4 as part of his 2016 Country Nation College Tour.

Florida State's college football team will kick off its season the next night against Ole Miss at Camping World Stadium.