A sign is raising awareness about a man who died in custody at the Brevard County Jail. It has become a topic of discussion in the race for Brevard County Sheriff.

BREVARD COUNTY., Fla. - Six digital billboards in Brevard County are giving folks a lot to talk about. They are memorial messages for Gregory Edwards, the soldier who died while in the custody of the Sheriff’s Office back in 2018.

Those conversations are about post-traumatic stress disorder, transparency, and about the two-man race for Sheriff. FOX 35 News spoke to both of the candidates on Friday, soon after the signs appeared. They said there needs to be awareness that sometimes the wounds of war are unseen to the rest of us. They both acknowledged the death was a tragedy.

The image of Edwards on the billboard shows him in uniform. He was a combat medic. In 2018, The Brevard Sheriff Office said he attacked a volunteer at a toy drive at a West Melbourne Walmart. After he was apprehended, Edwards died following an incident inside the jail.

The Sheriffs Office said corrections deputies had to use physical force to try to subdue him. The Florida Department of Law Enforcement reviewed the case and found no wrong-doing on the part of the deputies. Edwards's wife, Holly, said he was having a post-traumatic stress episode.

“Anytime you have a death, it’s a tragedy, and this one is being compounded by people trying to exploit it,” Sheriff Wayne Ivey said.

FOX 35 News also spoke with the Navy veteran responsible for buying the signs. Don Smith sent us a written statement that reads, in part, "I hope people see the boards, learn his story, and take a moment to honor him. Ideally, Brevard County would analyze where we could have done better to protect him, and improve safeguards in Gregory's name.“ 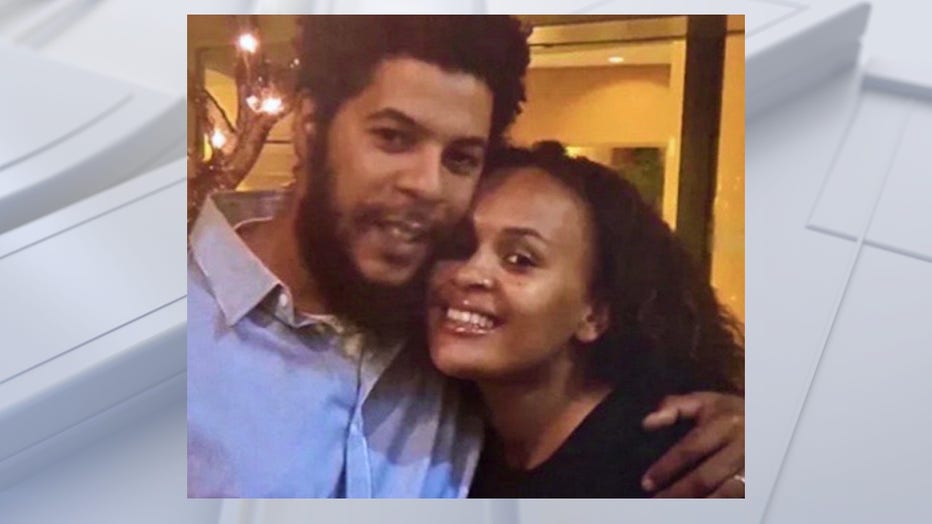 “Sadly for Mr. Edwards, his condition turned to drug usage and ultimately led to violence and his arrest. In fact, there were several instances of violence that he had been arrested for before and he was actually on probation for another violent incident that had taken place,” Sheriff Ivey said.

In addition to talking with Sheriff Ivey, FOX 35 News contacted Gregory Edwards's family about the billboards. His wife said Alton Edmonds is their spokesman. Edmonds is running against Sheriff Ivey. FOX 35 News interviewed him at his Cocoa law office.

“The message [of the signs] is simple. People in Brevard County deserve better than to be treated the way that he was treated. The situation deeply hurts me and it’s really about justice, accountability, and transparency,” Edmonds said.

Both Ivey and Edmonds said the death of Edwards can highlight the need for mental health services and awareness. They added that veterans should never be afraid or ashamed to ask for help.

Smith told FOX 35 News, he hopes there will be a permanent memorial for Edwards somewhere in the county in the near future.