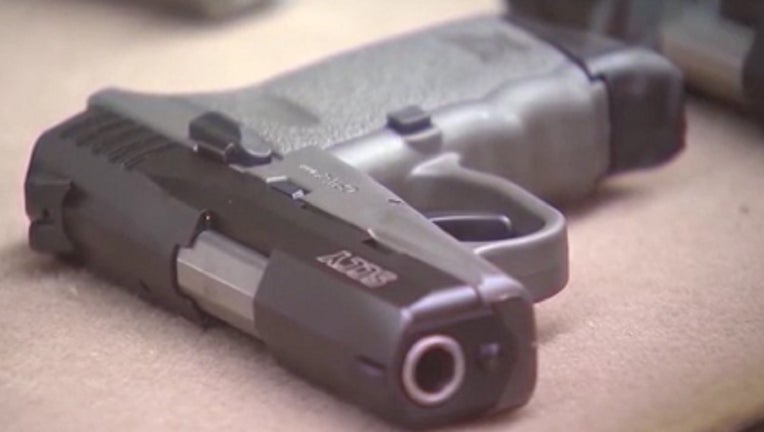 TALLAHASSEE - Local elected officials in Florida could bring guns to government meetings, but people appearing before them would remain unable to carry weapons, under a bill filed Wednesday.

The proposal (SB 1524) by Sen. George Gainer, R-Panama City, would change a law that prohibits people from bringing guns to government meetings. The bill would create an exception to allow members of county commissions, municipal boards, school boards or special district boards to pack heat at their meetings if they have concealed weapons licenses.

The bills are filed for the 2020 legislative session, which starts Tuesday.