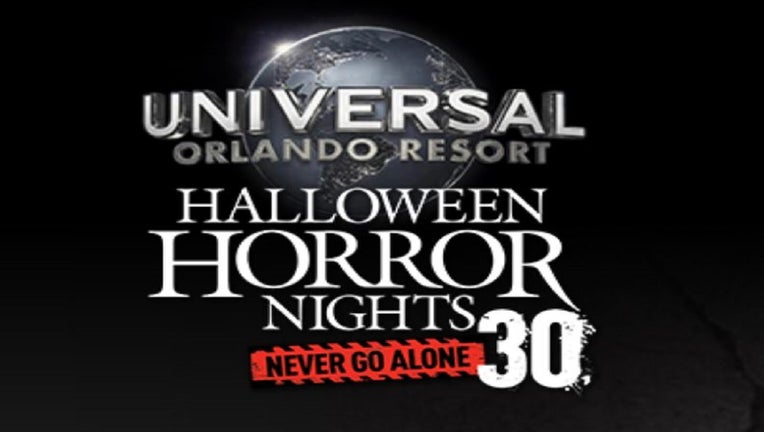 The popular spooky spectacular at Universal Orlando released some of the ghoulish details on Friday.

The event will happen on select nights from Sept. 3 to Oct. 31.

The first house confirmed to be at the event is Beetlejuice. The house was supposed to be at horror nights in 2020, but the event was canceled due to the coronavirus pandemic.

On Universal Orlando's website, the house is described as: 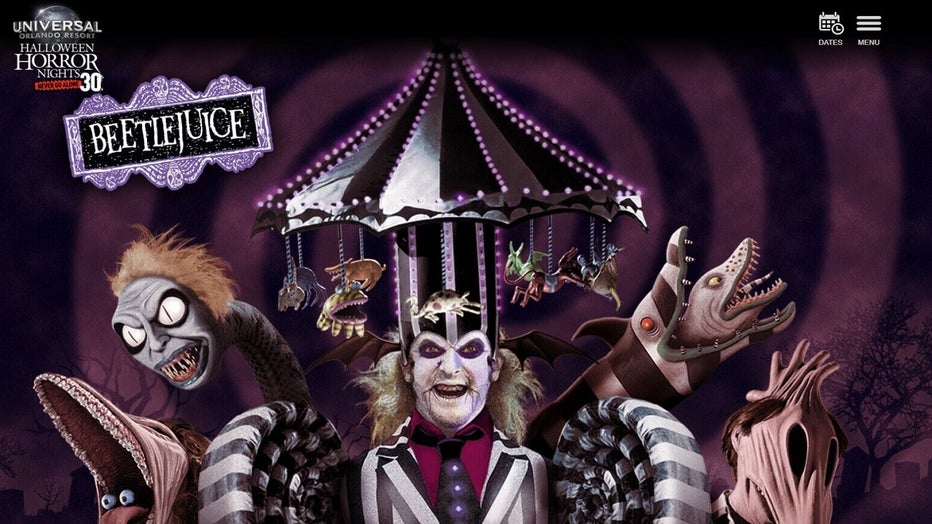 Beetlejuice was a theme of the park's Tribute Store, where treats and merchandise were sold.

Other scare zones and haunted houses for this year's much-anticipated event have not yet been released. Universal says to expect more announcements in the coming months leading up to the event.

Universal Orlando also has its own site dedicated to the popular event during haunt season. You can check it out, here.